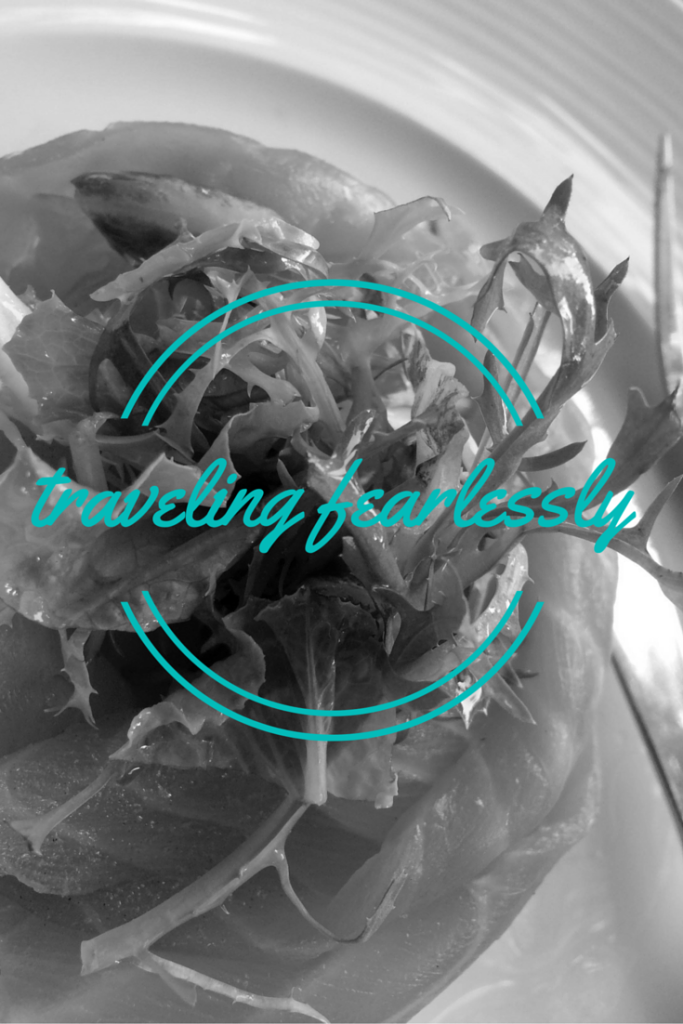 Eating alone is probably the second biggest excuse I hear from people as to why they do not like to travel alone. It is the one thing that most countries have in common; most humans are brought up eating with family and friends and eating alone is foreign. There are benefits to eating with others, but there are benefits to eating alone as well. In some ways, it is like traveling alone. You can eat where you want and what you want when you want. Some studies state that eating alone is healthier because you won’t be pressured into eating things you don’t want, like dessert. It gives you time to savor the food, and that is especially important when trying to understand a culture. But eating alone can be daunting for some people and may keep someone from traveling solo or going out to eat while traveling solo. Some of the fears that were mentioned to me when I asked about eating alone included boredom, being ignored by staff, upsetting staff, being targeted by thieves, unwanted attention or visitors and being pitied. If this describes you or just want to enjoy eating alone more, here are some things to help you confront your fear and maybe become some who loves eating alone, like me!

1. Overcoming Boredom – You know that you will be eating alone on a solo trip, so come prepared. Bringing a book to read is one of my favorite things to do while eating alone. I get to catch up on the reading I have been putting off for so long. If you bring your guidebook, you can plan your next day of sightseeing. People watching is another one of my favorite activities while eating alone, especially in a big tourist city! I love hearing all the languages and watching their interactions with their traveling companions. Sitting at the bar is another way I like to help stop boredom. This is especially helpful if you prefer to speak to someone during your meal. Usually, the bartender will chat with you while you are eating. Chat to your neighbors if you are brave enough. I do this occasionally, especially if the restaurant isn’t crowded. Sometimes people talk and sometimes they don’t, but it is worth a try.

2. Being ignored – I have been ignored while eating alone but also ignored when with people, so I am not sure if this is just because you are alone. In some countries, waitstaff are paid well and don’t rely on tips, and they may not be as attentive as you are used to. This is especially true for Americans as we are used to waitstaff being attentive for tips. The waitstaff in foreign countries aren’t being rude; they just aren’t rushing you out. However, being ignored does happen. Be friendly with the waitstaff. Being on your feet is tiring, and not everyone is nice to them. Say please and thank you in the local language. Hopefully, this will entice them to return to your table.  Order an adult beverage, if you drink. Alcohol is a restaurants biggest profit driver, and they are more likely to return to your table if they want to sell you another drink. You don’t have to drink more than one, but they will keep checking. Don’t let them sit you in a corner. A few times, I have been placed in a corner while dining alone. I think they thought they were doing me a favor, but in reality, the waiter forgets about you and you can’t people watch.

3. Staying safe – Several people mentioned they felt like they were being targeted while eating solo and while I haven’t, it is definitely something to be aware of.  Keep valuables in sight. Don’t place your handbag on the back of the chair and men should place their wallets in their front pockets. If you place your jacket on your chair, remove cell phones and wallets. Read up on local scams. Recently, I was doing this, and it is common in this country for people to come to your table with a sign or paper and ask you for money. The sign or paper gets placed over your cell phone, and while you are talking to them, they steal your phone! Get the staff involved if needed. If someone is bothering you, tell the staff so they can help, especially if don’t speak the local language. In my experience, the annoying person is known to them, and the staff will get them to leave. Don’t leave your belongings to go to the restroom. I have been guilty of this because I didn’t want the waiter to think I had run off without paying. Just tell them where you are going. If you are choking, know how to do the Heimlich maneuver on yourself and try to get assistance by making a scene.

4. Enjoying the experience – One person said they were worried about what to order, so I suggest asking the waiter. They will recommend what they like and usually try to make sure it is something you would like. Trust me; they want you to enjoy your experience so you will spread the word.  Bring a phrasebook; the phrasebook does two things for you. First, you can communicate better with the waiter and second; you can look up menu items. When I was in Italy the first time alone, I went to several restaurants that were not in tourist areas, and the menus were not in English. I had a phrasebook that had food translations in the back. I was able to order without any help and was confident I would enjoy what I had ordered. Take your time when eating alone. Don’t eat fast and get out. Food should be savored, and that cannot be done in a hurry. Practice eating solo in your hometown. Eating by yourself in your hometown allows you to practice without the fear of the language barrier or wondering what to order. You will feel better about doing it again after you do it in a comfortable setting.

What tips do you have for eating alone while traveling solo? Share with us in the comments! 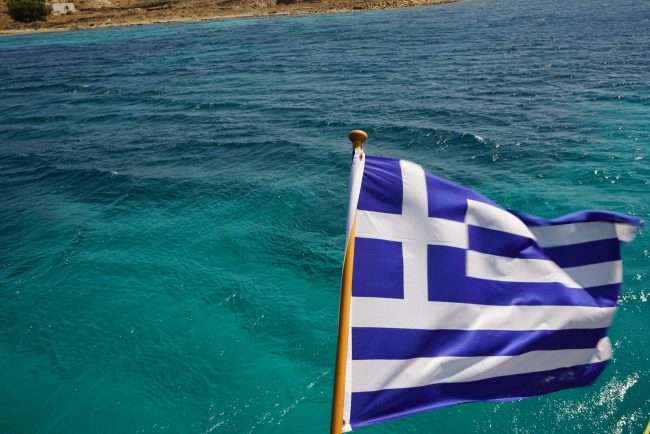 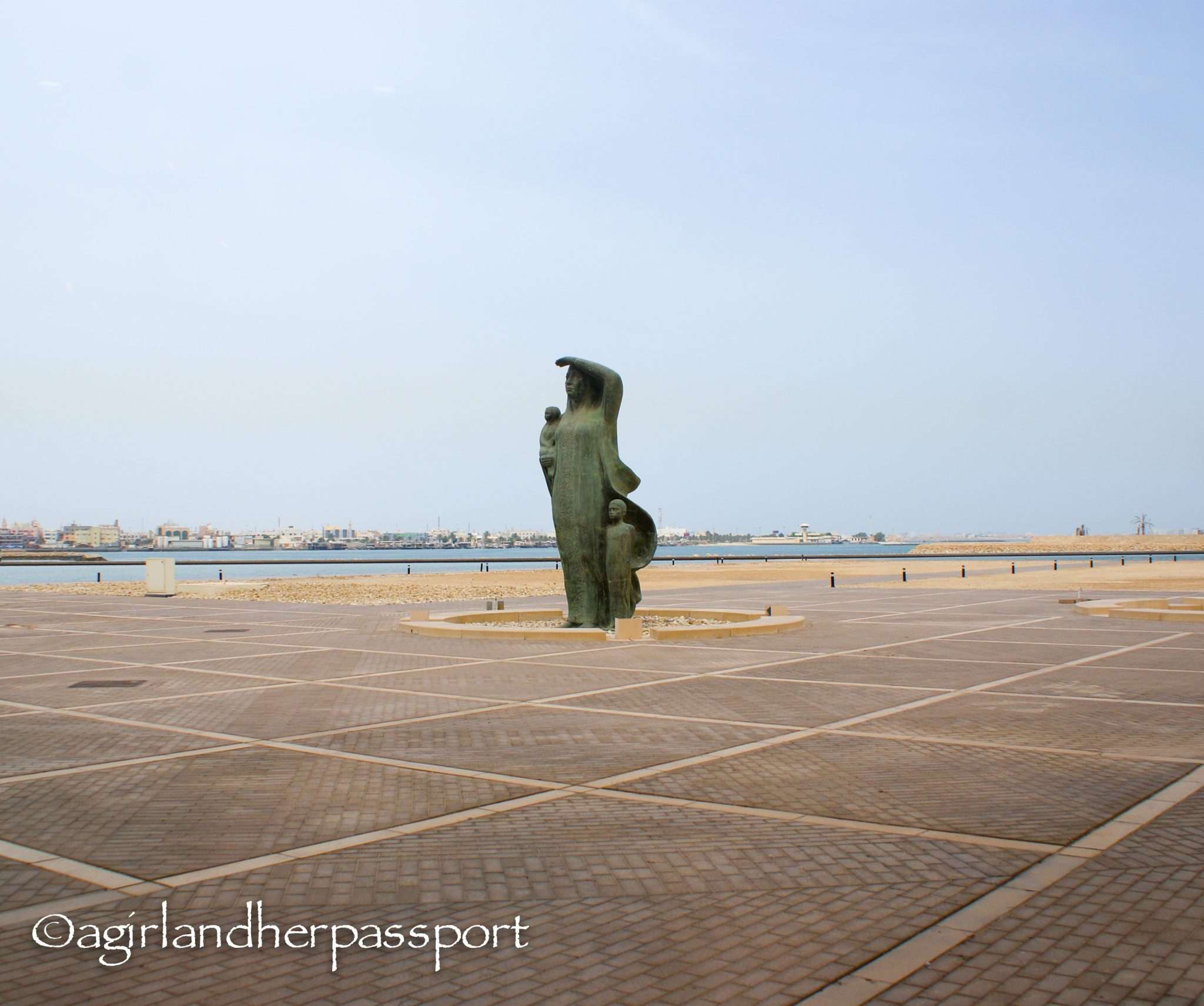