Hello, October and hello from Athens! My month on my Greek Island is over. If you need to escape, relax and forget the real world, I highly recommend taking a few weeks and heading to Greece. You might also walk away with an amazing tan and a love of Greek food. Here is my brief recap of month two of long-term travel.

First off I was going to be on a Greek Island for a month and that is an awesome thing to think about. I arrived and checked into my hotel/apartment. My apartment was great and totally Greek. There will be a whole post about it soon. Again, I got the pleasure of unpacking my entire suitcase in Greece.

I spent a few days exploring Ios and working on my tan! Then, as in London, I got to meet up with some friends that I met in Greece on the sailing trip last year. They only did one-week last year and were back for the second week of the sail this year. It was great to catch up with them and get to know them better.

Because I enjoyed the photography experience in London so much, I managed to find one on Ios as well. For almost an entire day, I photographed Ios with a photographer. Not only did I get to see his perspective on the island, he took me to some spots I definitely would not have explored on my own.

For such a small island, Ios has more than its fair share of amazing restaurants and spent several days eating at them. Some of them offered the more traditional Greek food and then there were other great options, such as Thai and Italian.

I made new friends as well. Some of these were locals and a few were Greeks working on the island, but some were other Greece visitors.

Ios is a small island and I had intended to explore much of the island. However, my fear of heights kept me from driving up and down the hills of Ios.

This led to me being a bit bored while I was there. I love the beach but going to the beach alone every day was not so fun. My skin also doesn’t need to be exposed to that much sun since I tan so fast.

Even though I made friends if they weren’t there on vacation, they were working, so not able to do anything with me. Most of the locals I met worked long hours and they worked every day. This is due to the fact that Greece is still struggling from the financial crisis.

Overall I really enjoyed my time on Ios and I was a little sad to be leaving. I am sure I will go back at some point though! 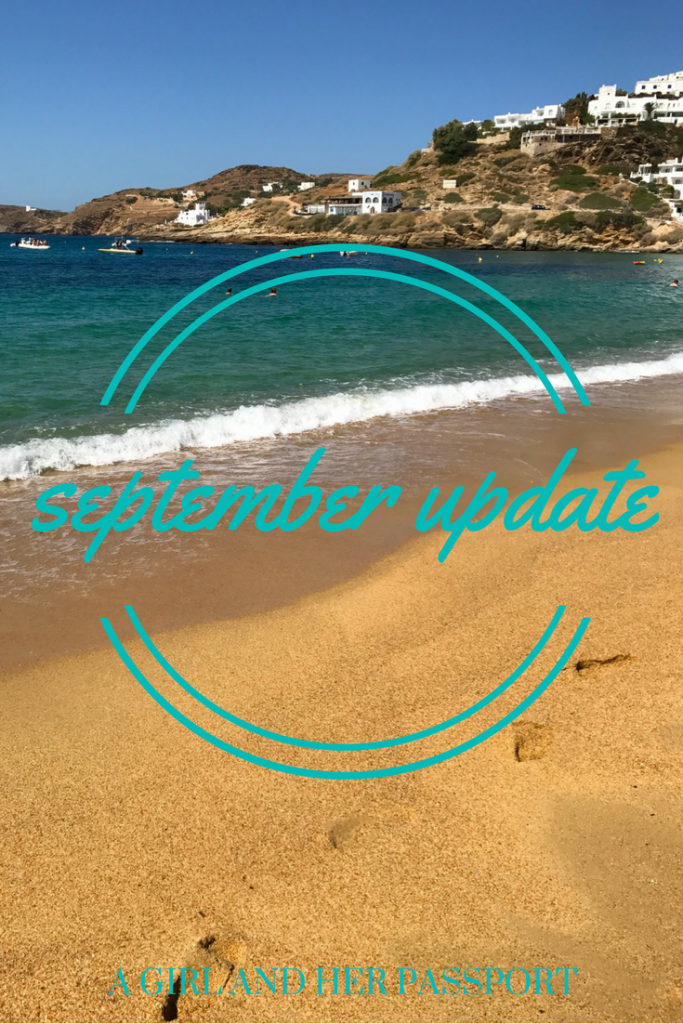 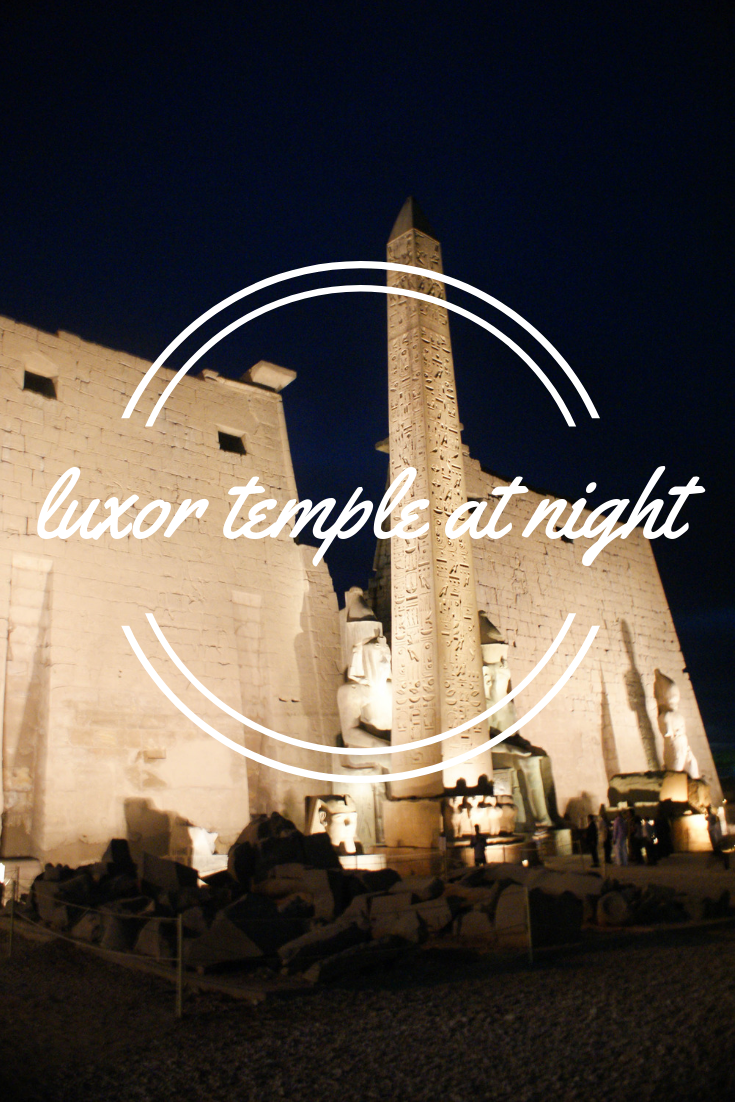