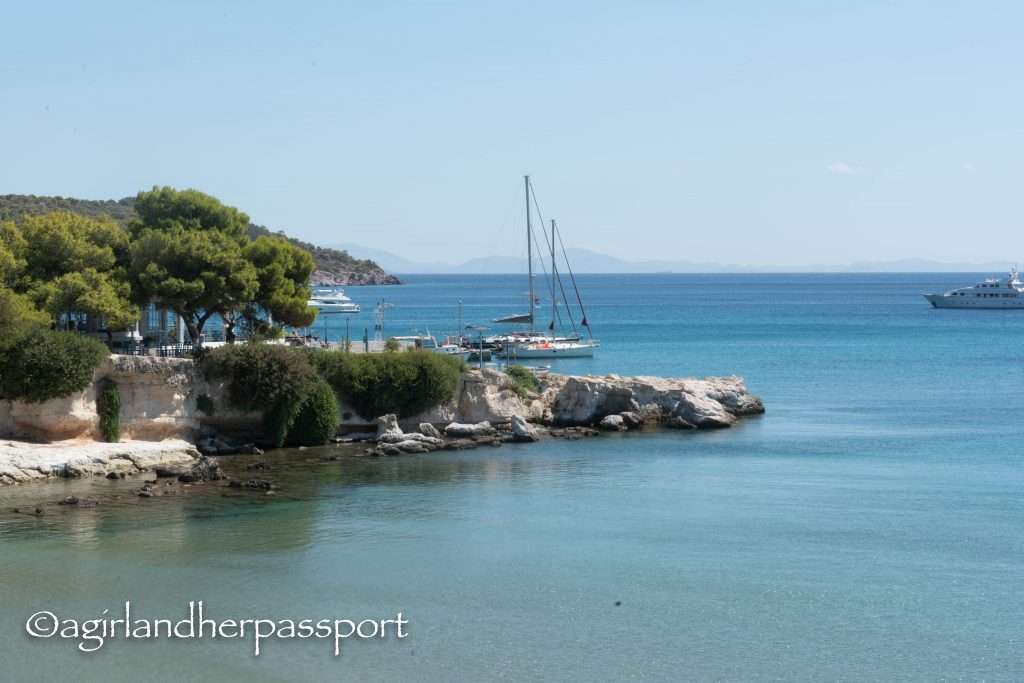 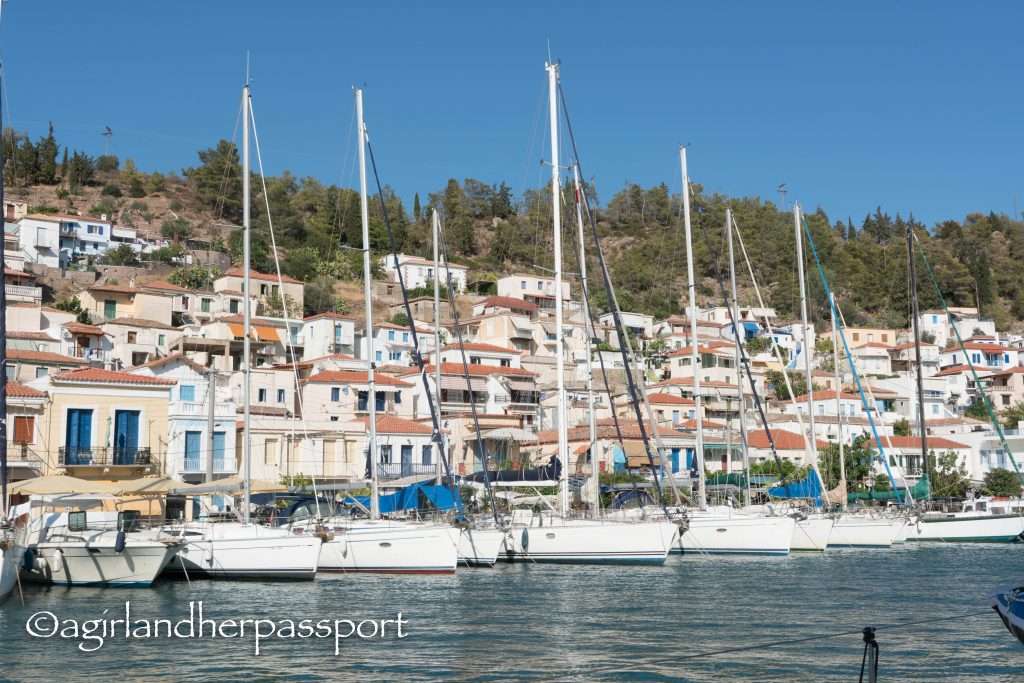 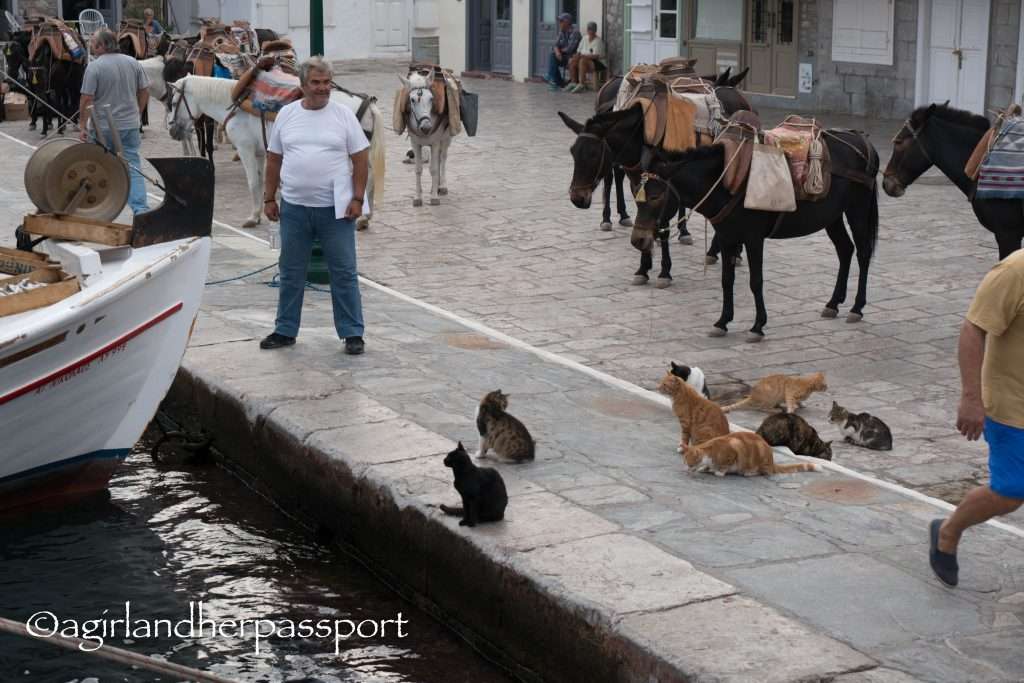 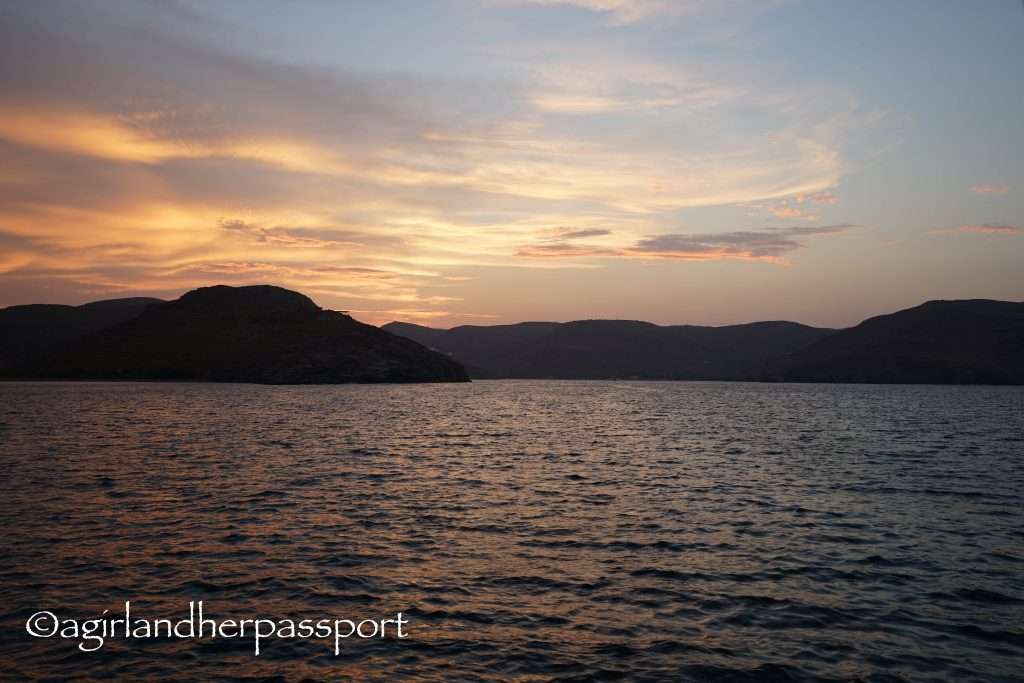 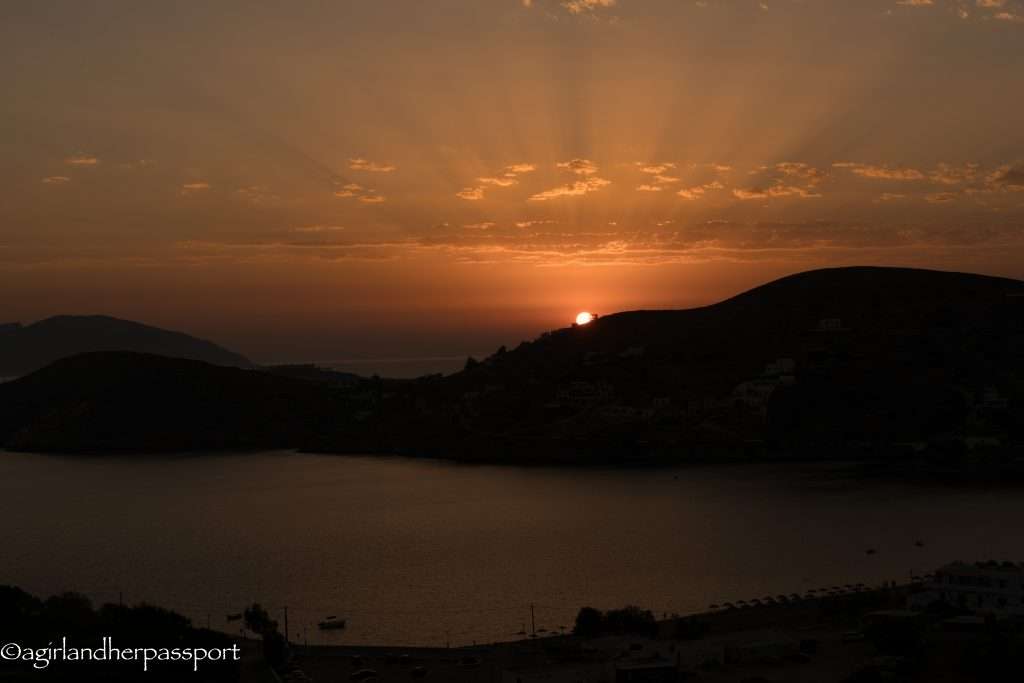 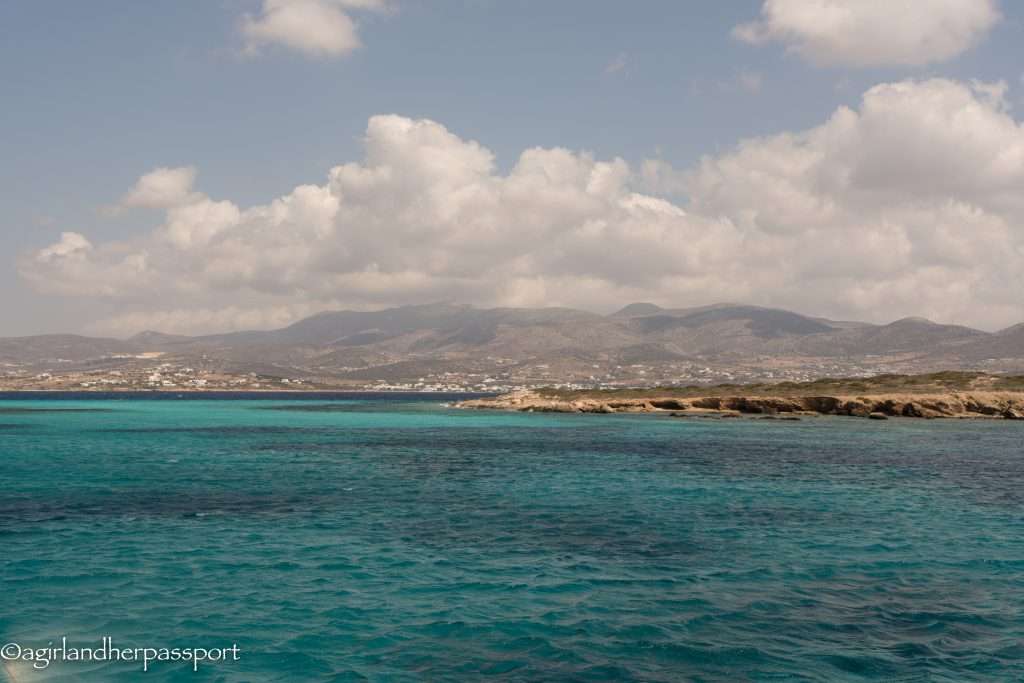 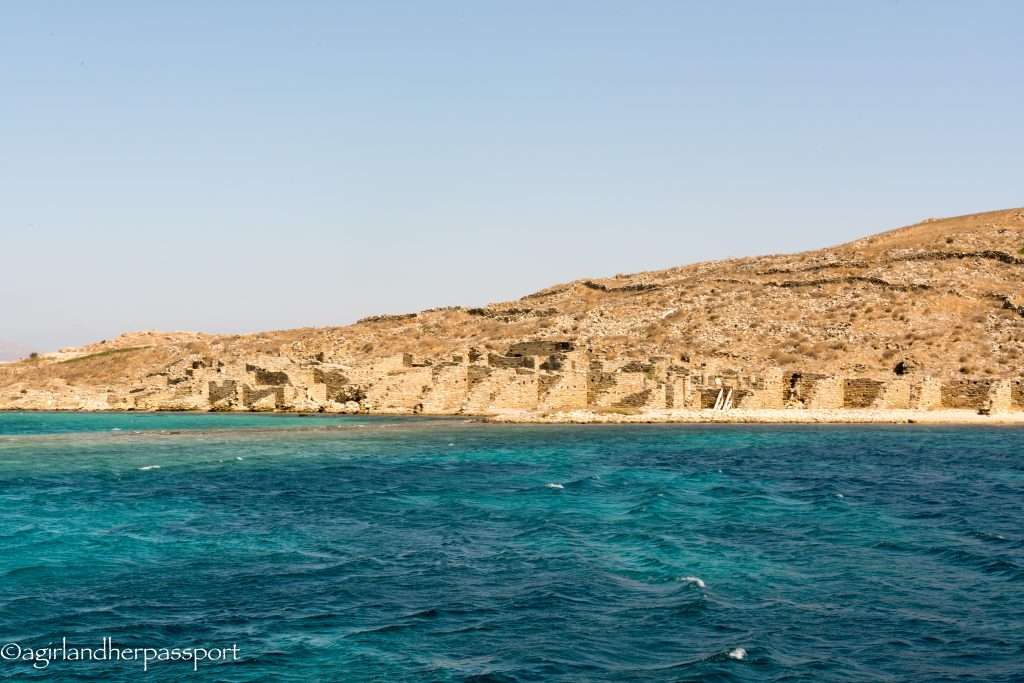 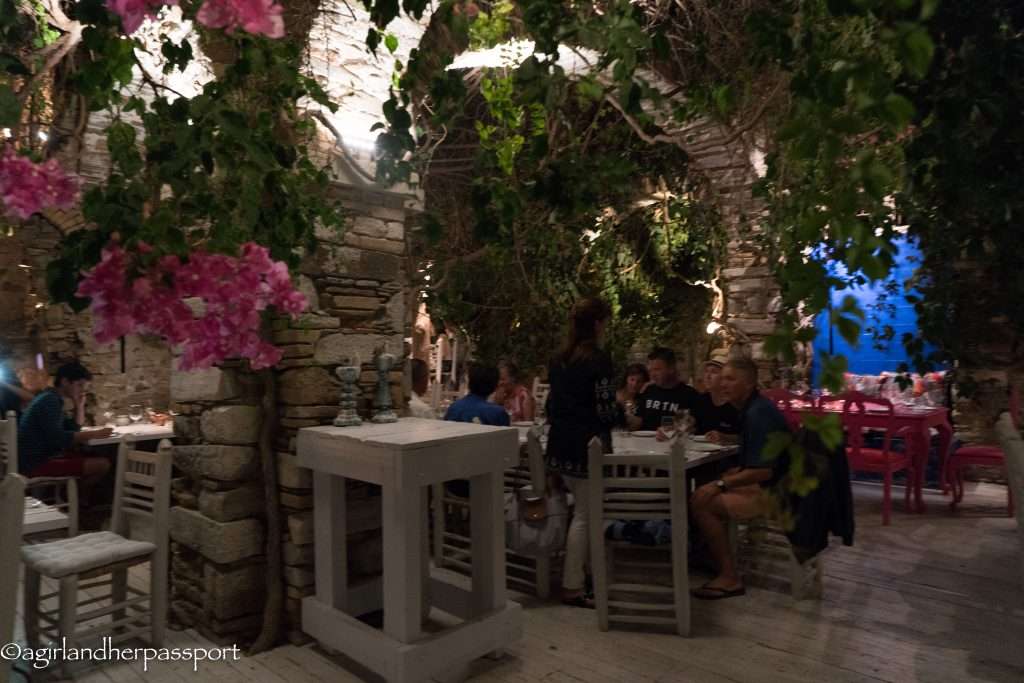 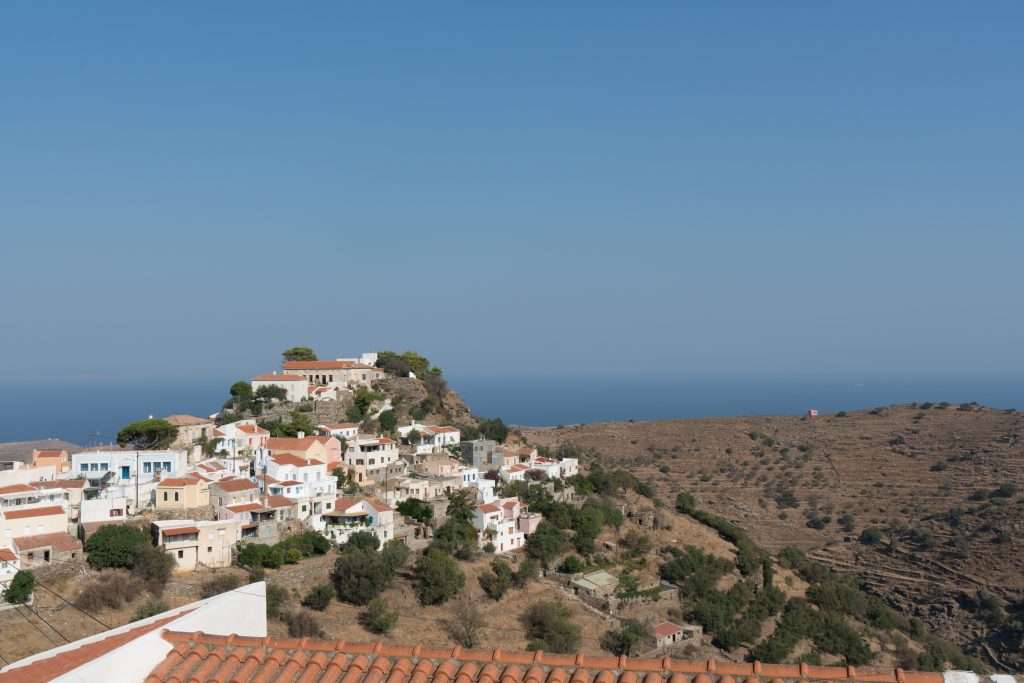 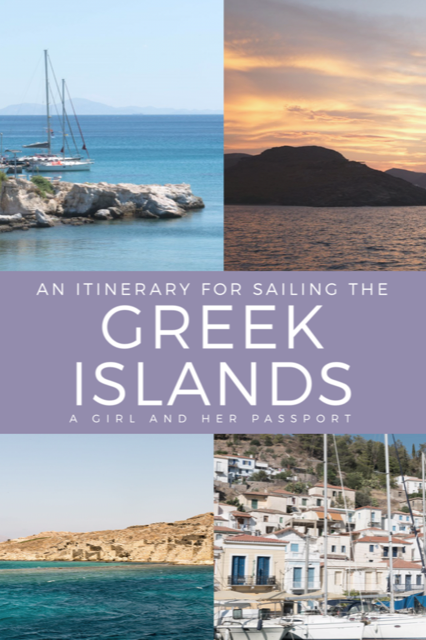 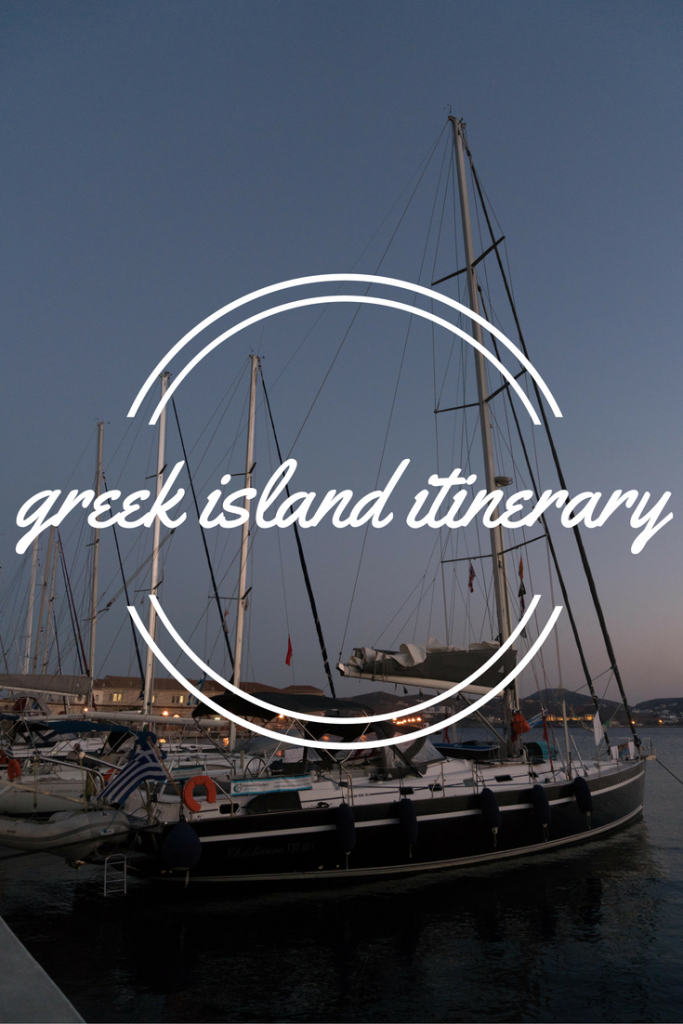 My Top 5 Tips for International Flights 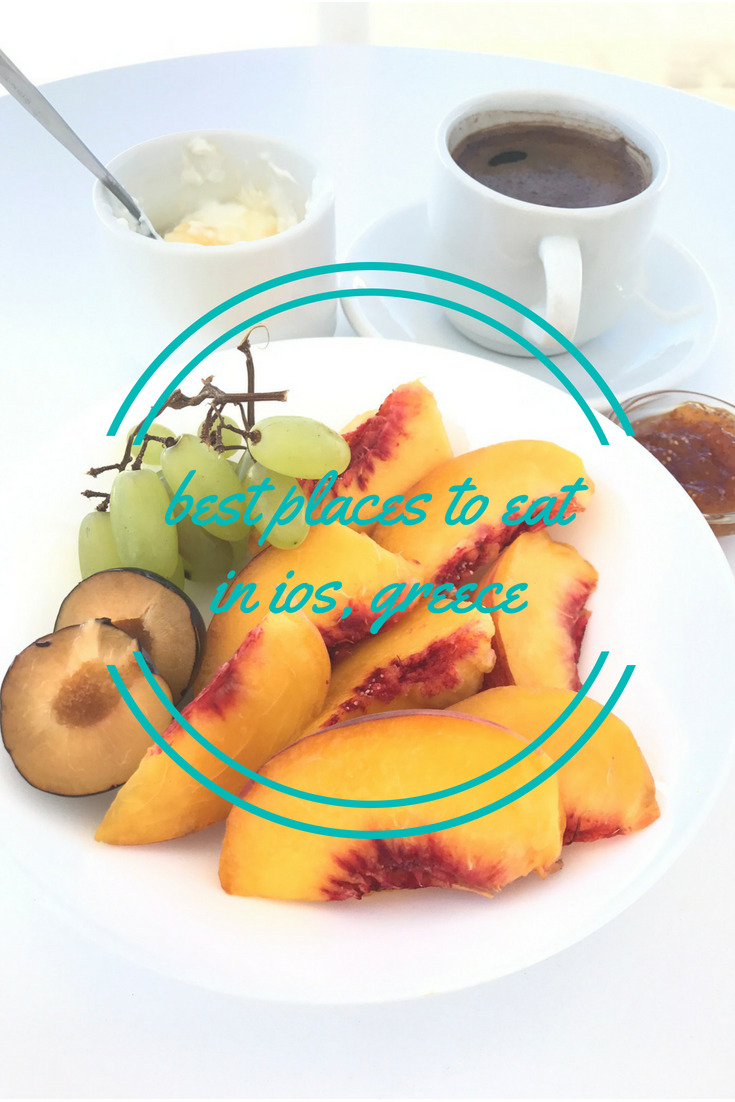