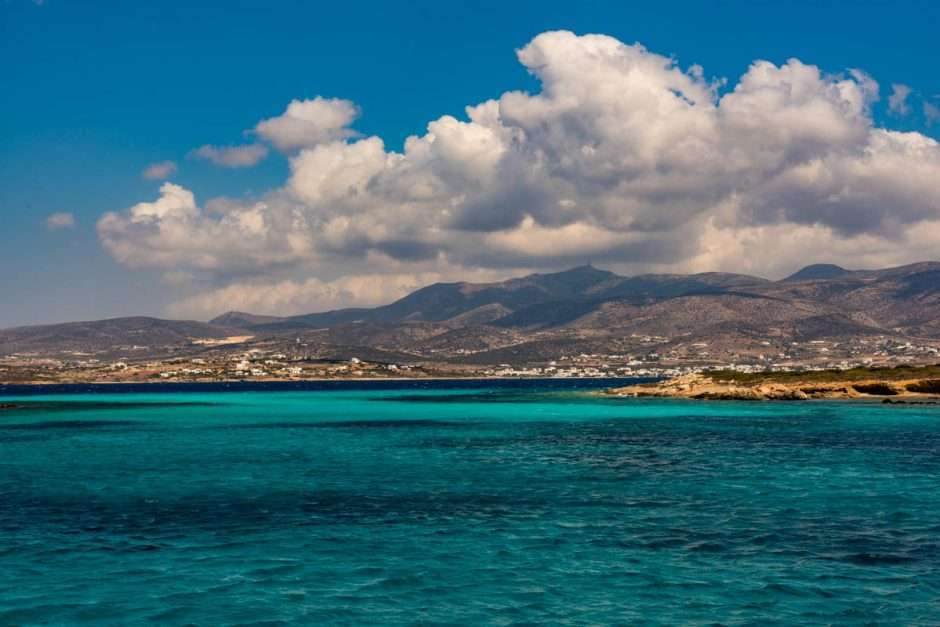 10 Fun Things to do in Tbilisi, Georgia