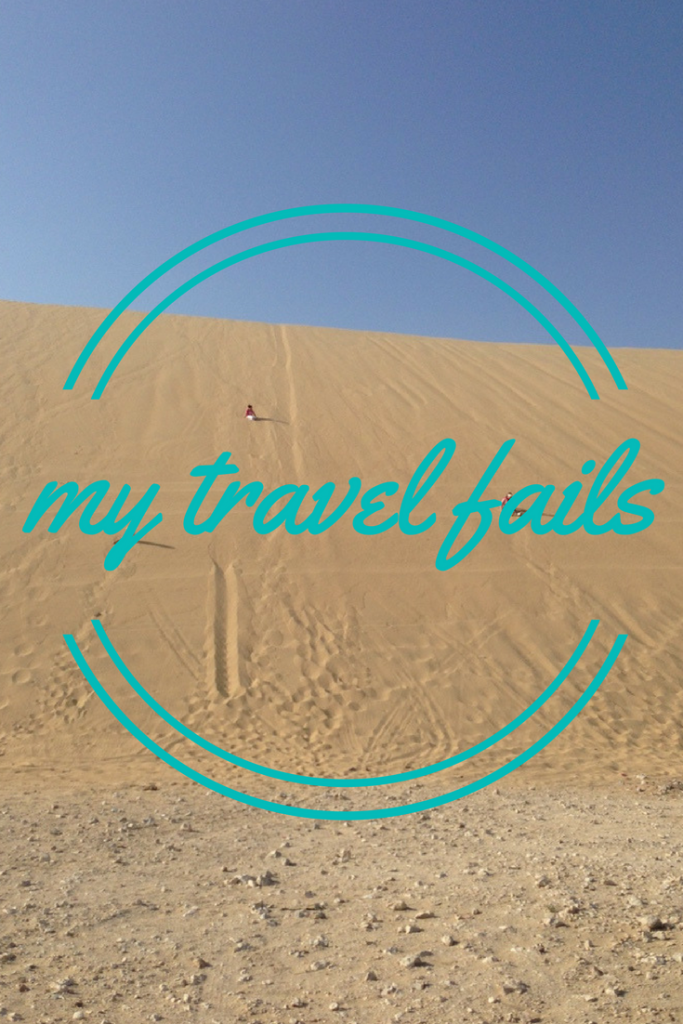 “It’s not all sunsets and beaches!” I say this a lot even if my Instagram may seem that way! Lots happen when I or when you travel that we don’t share with friends or even family. While bloggers may be more guilty of this than others, I am sure we all don’t tell people when things go wrong on our travels. I am here to share with you my travel fails!

Losing my credit card in Rome

Outside of moving to Qatar, only my second international trip was to Rome. I had decided to spend my 2013 Christmas in Rome instead of returning home. To save on costs, I decided to rent an Airbnb and cook for myself. The first day I was there, I went to the grocery store since I knew they would be closed for the holidays soon. I used my credit card to pay. I felt rushed at the checkout and put my credit card in my wallet, but not in its slot. The next day, Christmas Eve, I discovered it was missing when I went to pay for something. 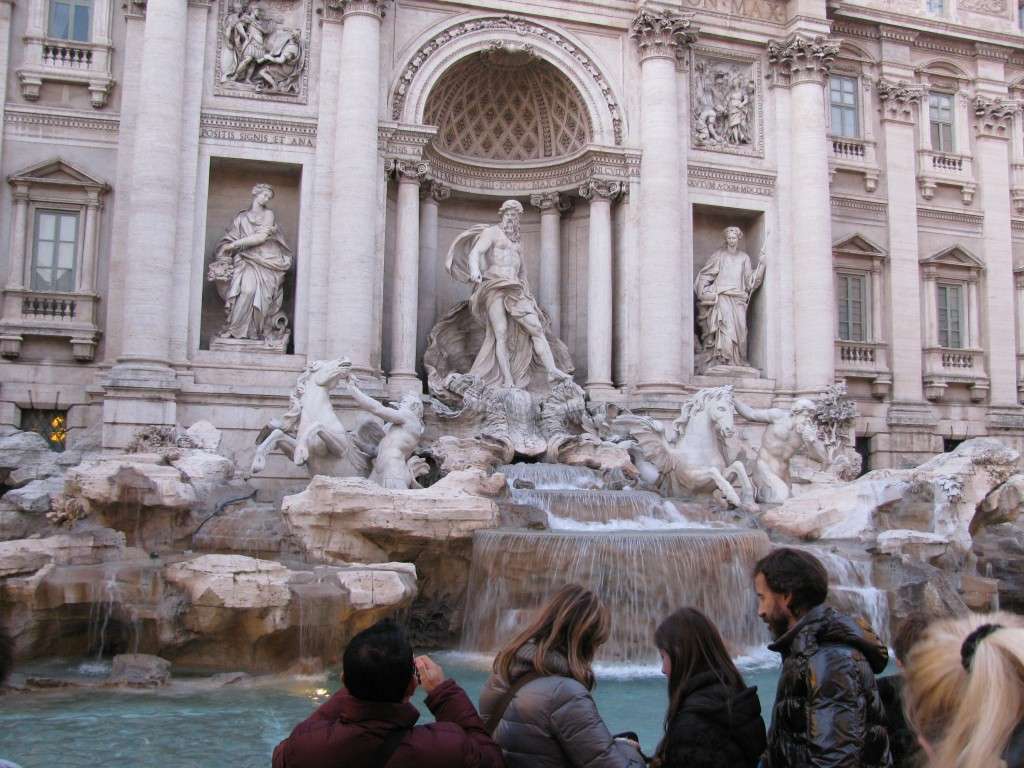 I decided not to freak out immediately. It was Christmas Eve and the grocery store was closed and was hoping it was still there. There were no strange charges on the card. However, I didn’t know that Italians celebrate a holiday the day after Christmas as well, so I had to wait till December 27th to find out the card was not at the store. A nice Roman woman helped me translate that I had lost the card, though. Apparently, someone found it on the street and threw it in the trash because there were never any unauthorized charges!

My inability to get my name correct on visas plagues me to my current trip to Sri Lanka! The first time this happened, I was applying for a visa to Turkey. The first time, I got my place of birth wrong. I said Texas, but my passport said the USA.  The next time I applied, I forgot my middle name. I had to purchase the Turkey visa three times before I got it right! 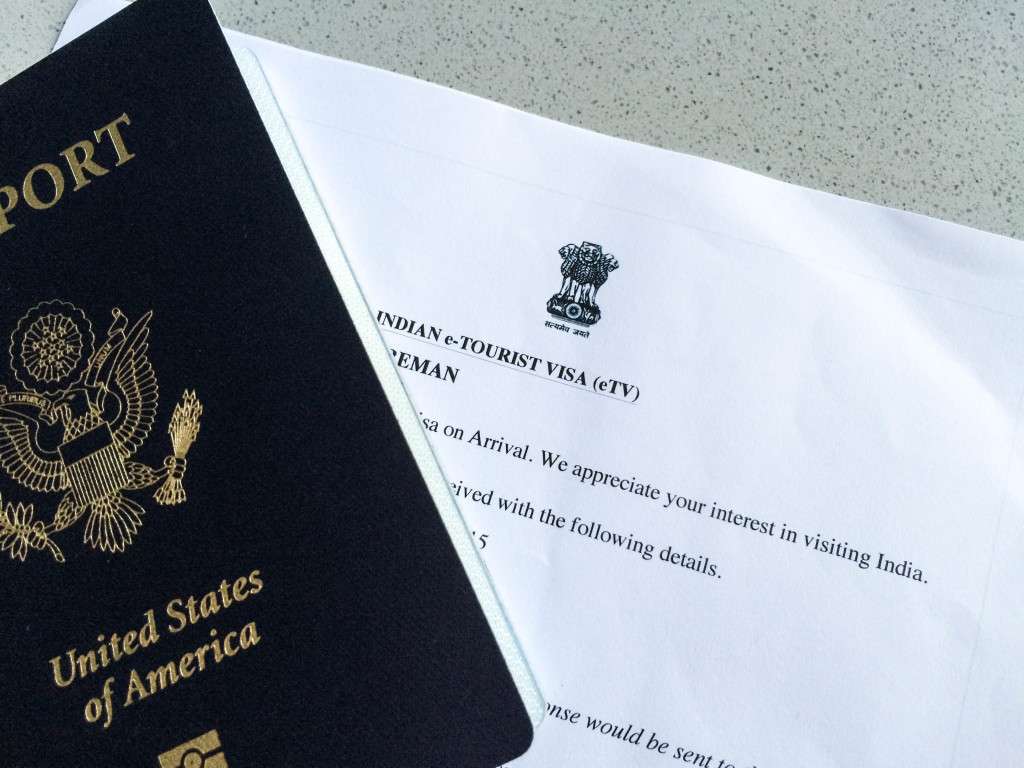 Apparently, I remembered all this when applying for my India visa, which was good because the form is like ten pages long! Sri Lanka continues with the visa fails as I forgot my middle name again! Fortunately, after panicking for about 24 hours, they emailed me back and said it was not an issue as long as the passport number and birth date were correct. Hopefully, this will be the last time I make this mistake.

Somewhere in Turkey is my SD card of all my pictures of Rome on it! Somehow, the SD card fell out of my camera case in Istanbul. I was disappointed but was glad I had downloaded them already.

I also managed to leave my phone in a restaurant bathroom in Istanbul, but my faith in humanity continues as the cleaning man left it at the hotel front desk!

Realizing how bad my early photos are while writing this blog post! And my willingness to share them with you. 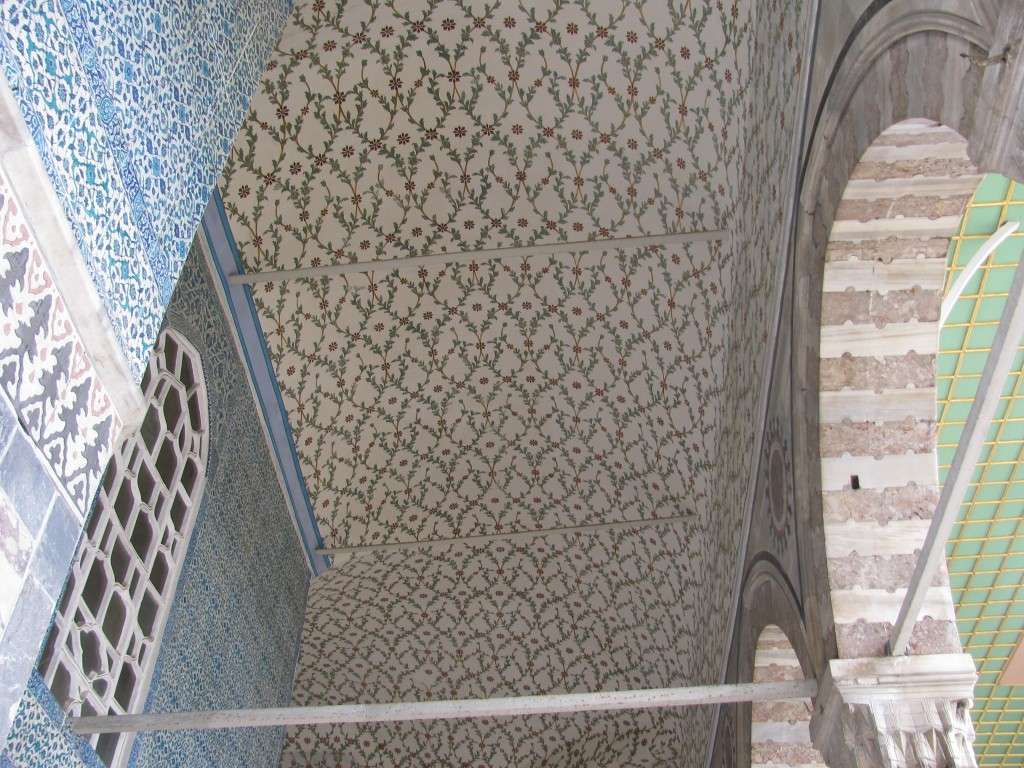 I am prone to getting sick, although it has gotten better in recent years. Sometimes this getting sick rears its ugly head while traveling. The time that sticks out to me the most is when I had food poisoning in Jordan. I actually had been battling it before I left for the trip. It was bad, but I thought I had it beat. And I did until the night before I was supposed to fly out. I woke up in the night, and it didn’t go away. I spent that night in the bathroom and got on the plane with a ginger ale in my hand praying it would hold off till I got back to Qatar. This bug lasted months and would come and go. It had returned the day before I was supposed to fly back to Qatar from visiting family at Christmas! 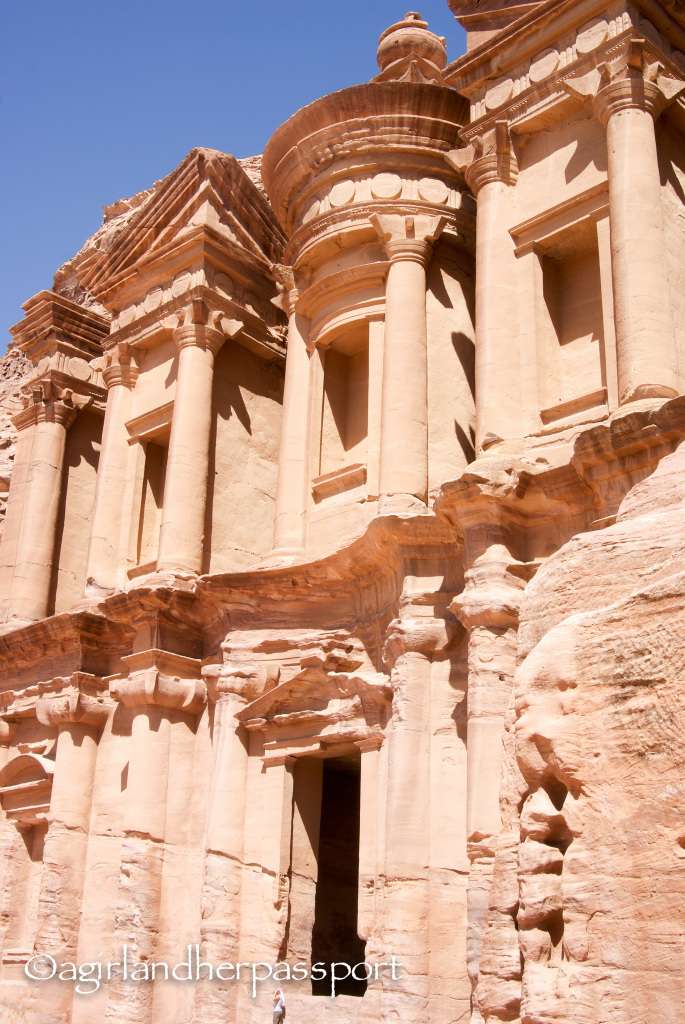 Another flight back to Qatar from home and I had an asthma attack. I learned how prepared airlines are to treat medical emergencies and how grateful I was to the doctor on that flight that sat with me for a long time to make sure I would be okay.

Land sickness is a thing too! I learned that while I don’t get seasick, my inner ear doesn’t like getting back on land after a week on a sailboat. I felt so bad a week into my Greek sailing trip; The captain took me to the local clinic on Ios. The doctor declared me dehydrated and ordered rest and lots of water. It continued for the two days I was on Santorini.

This post was written in response to the Travel Linkup hosted by Polly, Emma, Angie and Eppie. Head over to their blogs to see their travel outtakes!