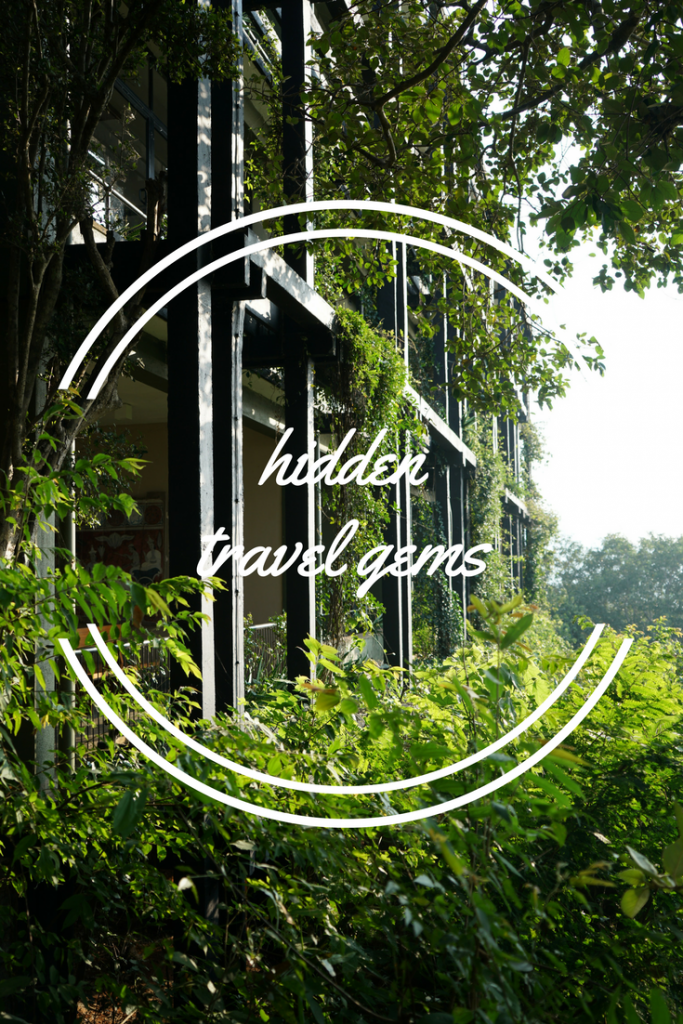 Every once and while when I travel I run across the unexpected and the surprising. Many times these are hidden gems. They could be lesser known destinations, an unexpected hotel or a travel experience. Many times they may only be a hidden gem to you and not necessarily to others.

Slovenia – Slovenia is a hidden gem to most people even those who know of the famous Lake Bled and its church. What struck me the most was the beauty of Slovenia. It hits you right as you walk out of the doors of the airport where snowy peaks greet you with green pastures below. 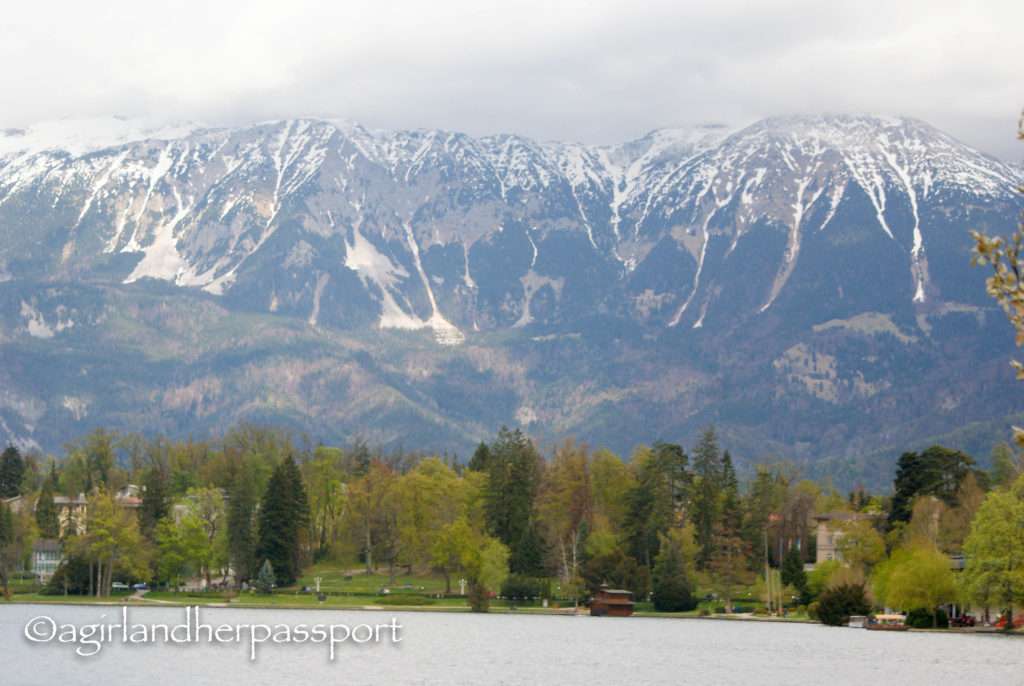 Driving from Ljubliana to Radenci, the green pastures and mountains continued, but I also saw lots of fields filled with yellow flowers. Cows grazed at angles on the sides of hills. Church steeples shot up from the valley floors and called to your with their bells to come see their beauty. 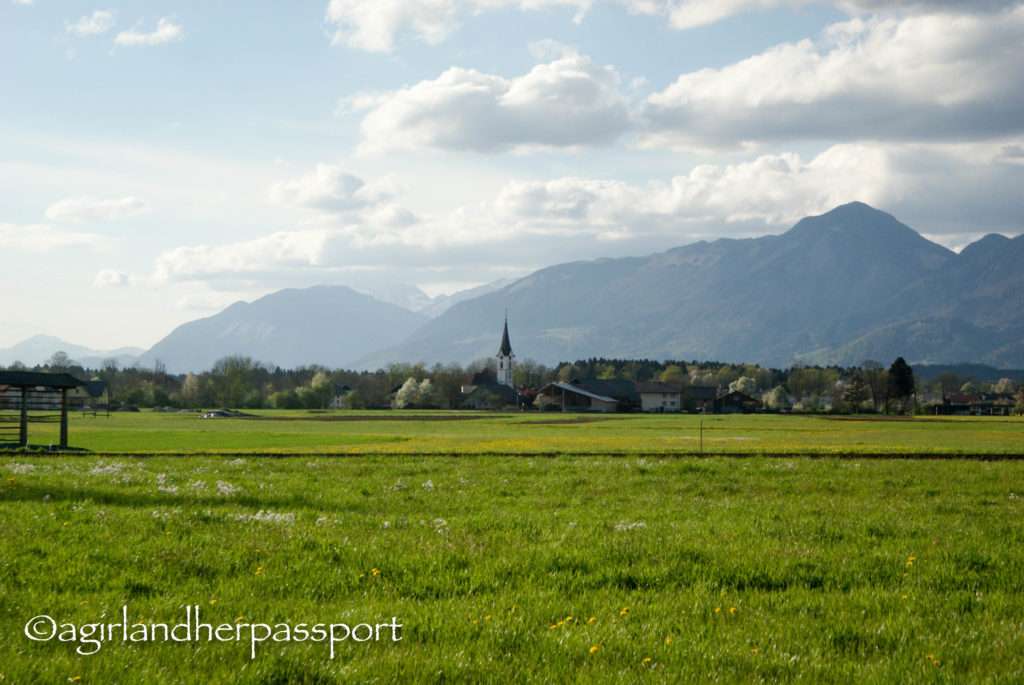 Florence – Florence – is definitely a hidden gem to me. It took me three trips to Italy to finally go there. This was only after my Mom spent hours extolling the greatness that is Florence. Don’t ask me why I didn’t want to go. I was more into Rome and Venice, and now Florence is my heart in Italy. So much so I went three times last year! I think it is the fact that the city is a museum and there are over 70 museums to visit. I have only seen about nine of these even though I have been there three times. Guess I will have to go back! 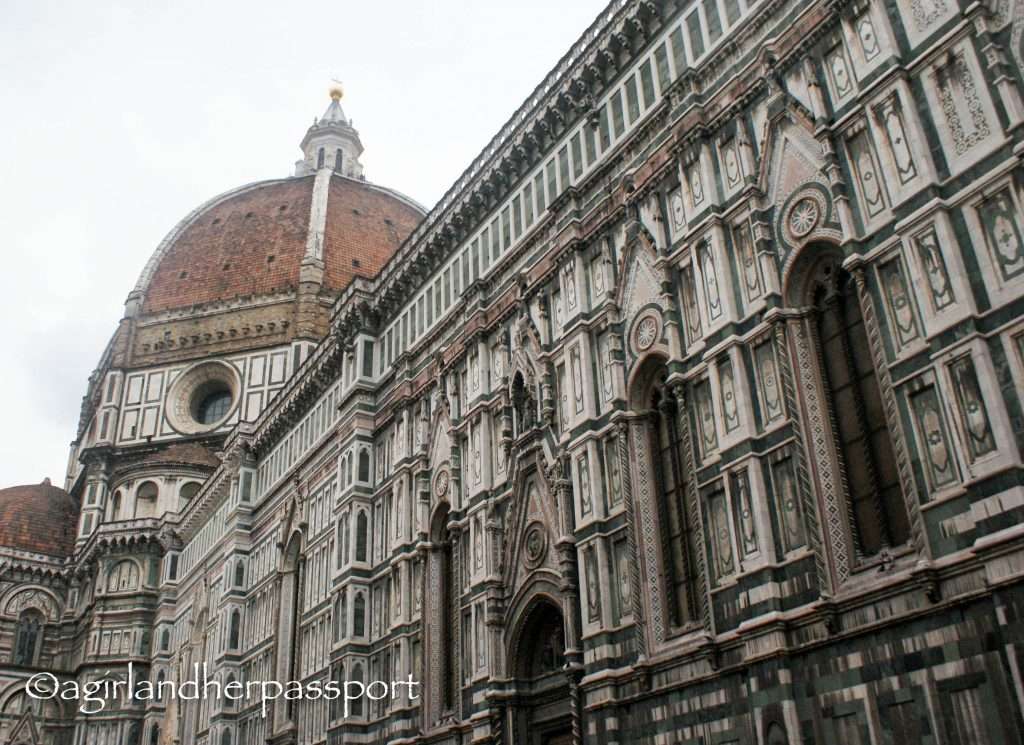 Giverny – Many people know Giverny because Claude Monet painted many of his paintings there. What some people don’t realize is that he painted his famous Water Lilies pieces based off a pond on his property there. You can visit both his house and his gardens. As a Monet fan, I had to do this when I went to Paris. Most travel sites talk about to go from Paris to Giverny as a day trip. However, there is more to Giverny than Monet. 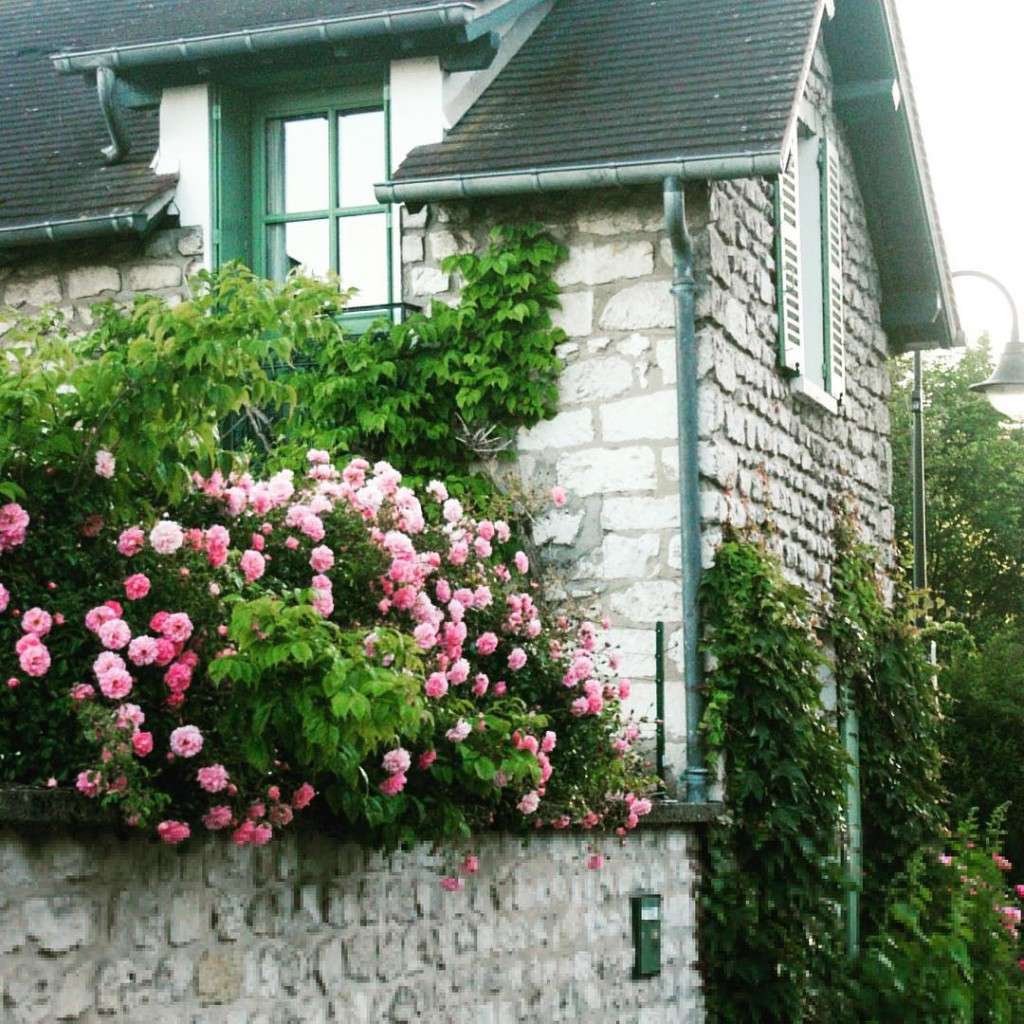 Monet must have inspired gardens in Giverny.  The whole town is one long garden. Many people that live here have gardens in their front yard that line the main street, and they are lovely. There is a small area where shops and restaurants can be found. I had this “salad” there that was one of the best things I have ever eaten. Salad is in quotes because while there were vegetables, there was no lettuce of any kind. 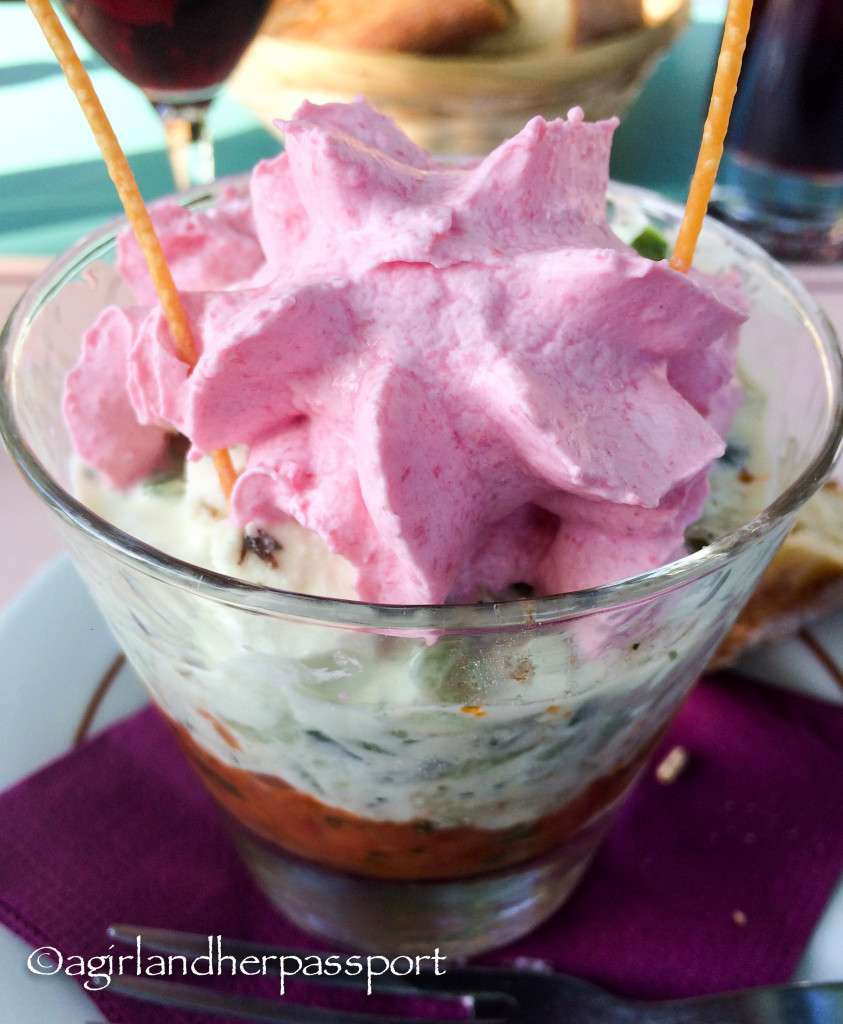 While I can’t be sure, as it is the only small French town I have been to, it was the classic French country village. I walked from one end to the other several times and rarely saw another person until I reached Monet’s house. It has the added benefit of Monet’s house and the Giverny Museum of Impressionism. 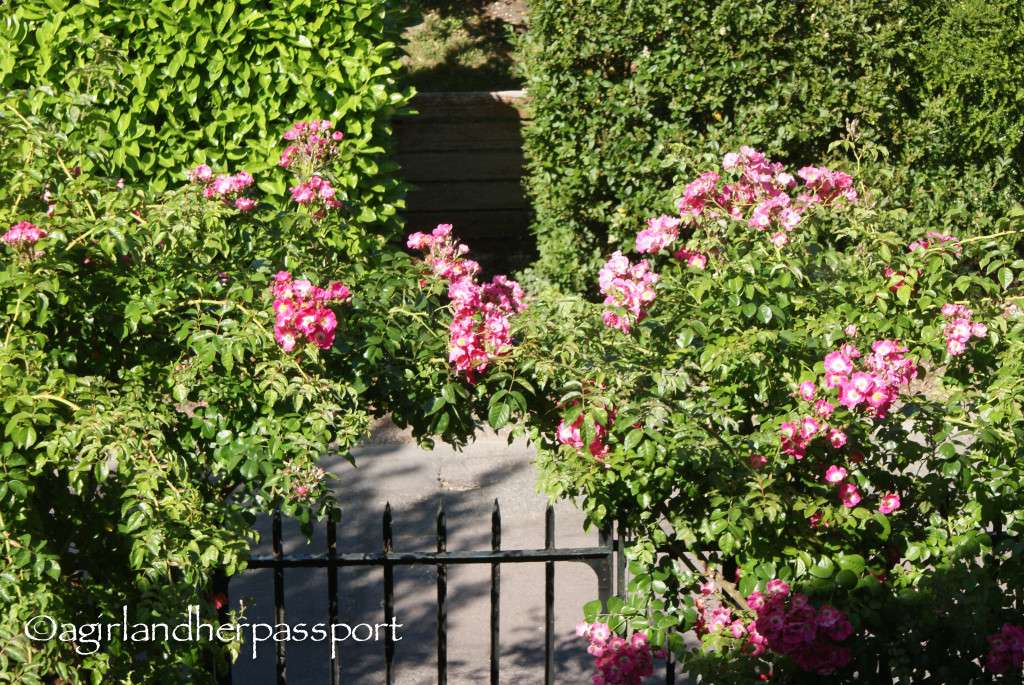 Nun Assisi Relais & Spa Museum – Booking a hotel hours before staying there is not usually my style, but I would happily do it again if it led to hotels like this. Not having tons of time to research the hotel, I didn’t realize it used to be a monastery that was built in 1275! There are only 18 rooms in this hidden gem. Each one is unique. 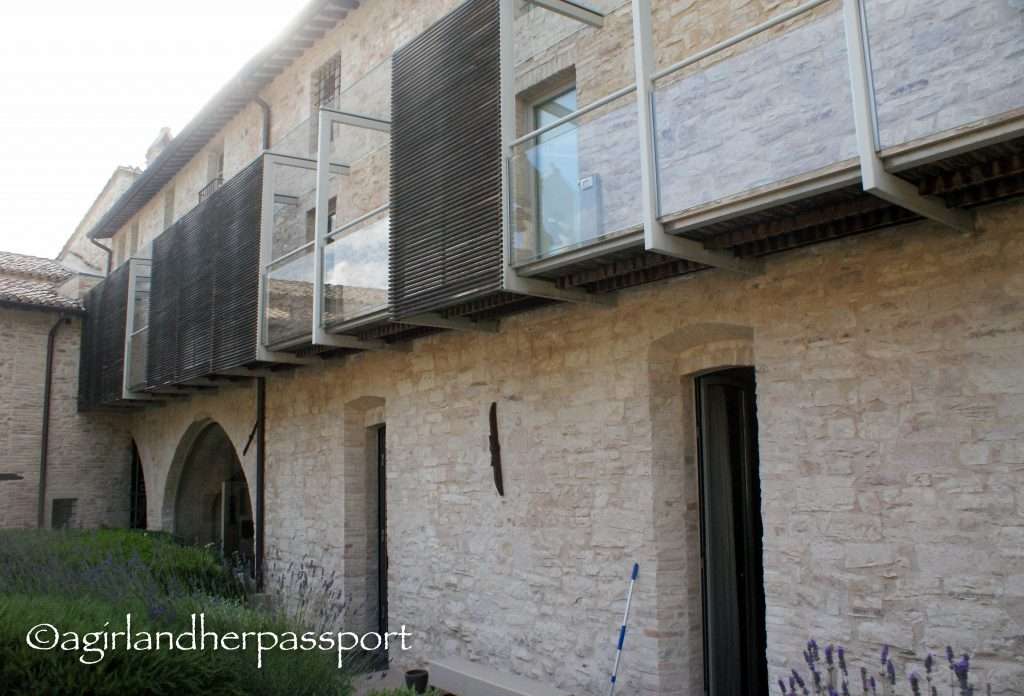 That isn’t all! The ancient Roman baths are below and have been transformed into a spa. I had one of the best massages of my life in this spa. The space is gorgeous, and you can relax the underground pool.

Heritance Kandalama – Hidden in the jungle is a hotel that is probably the longest hotel in the world. The hotel was built by famous Sri Lankan architect, Geoffrey Bawa. The hotel was built into nature with open air hallways so that rain and animals could move around and under the hotel unobstructed. There was a warning on the balcony door to keep it closed, so monkeys won’t come inside! 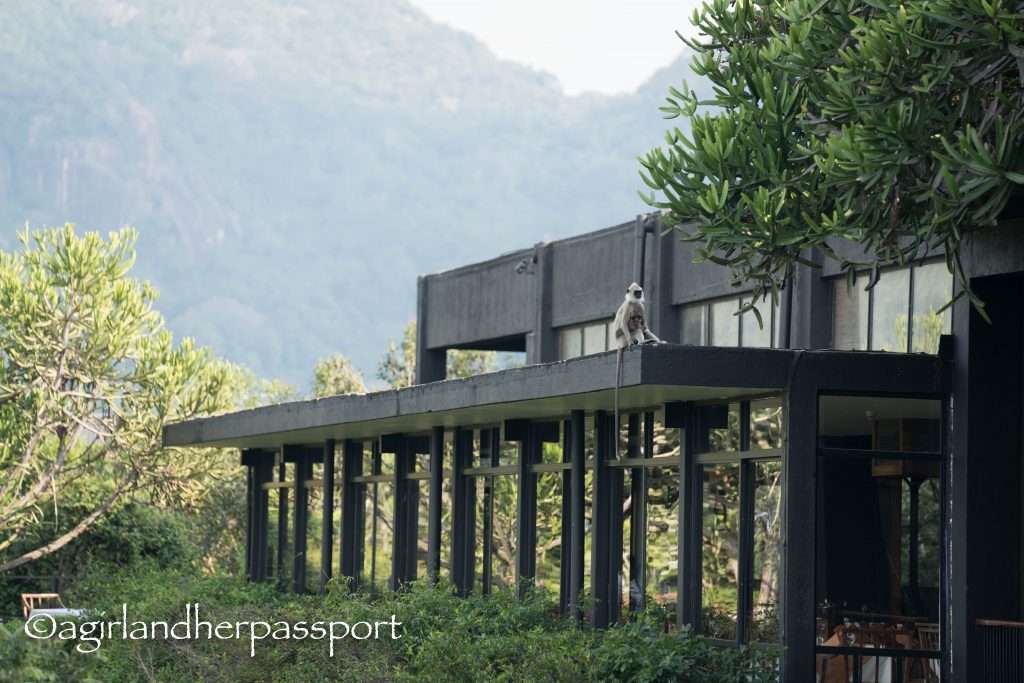 Never in my life have I wanted to stay a hotel one more day so I could take pictures of it. It sits on a reservoir that imitates a lake. Birds, monkeys, elephants and giant squirrels can be seen on the property. The views over the reservoir are also stunning. There will be a full review of the hotel coming soon, but this is a sneak preview! 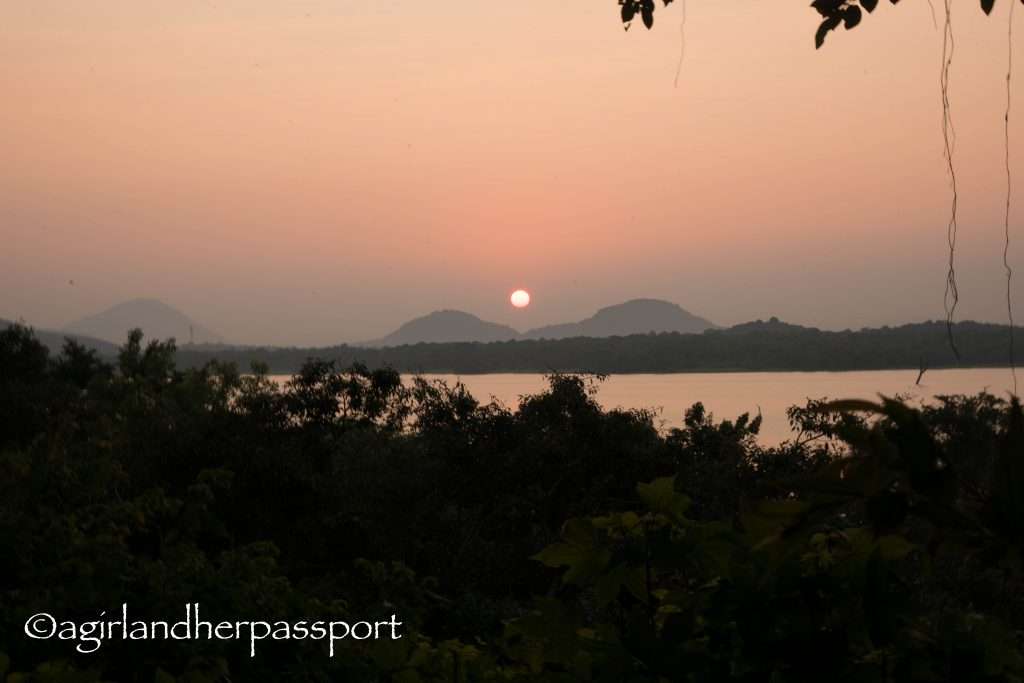 Want to share your hidden travel gems? See how below. 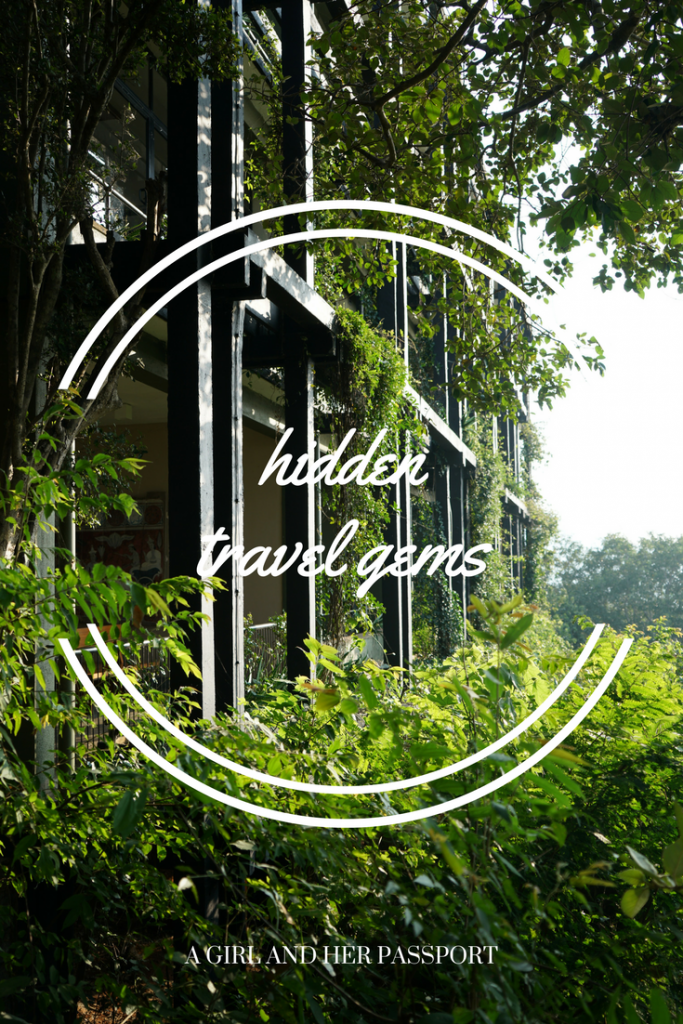 Apps for Travelers and Expats

Leave a Reply to Clare (Suitcases and Sandcastles) Cancel Reply