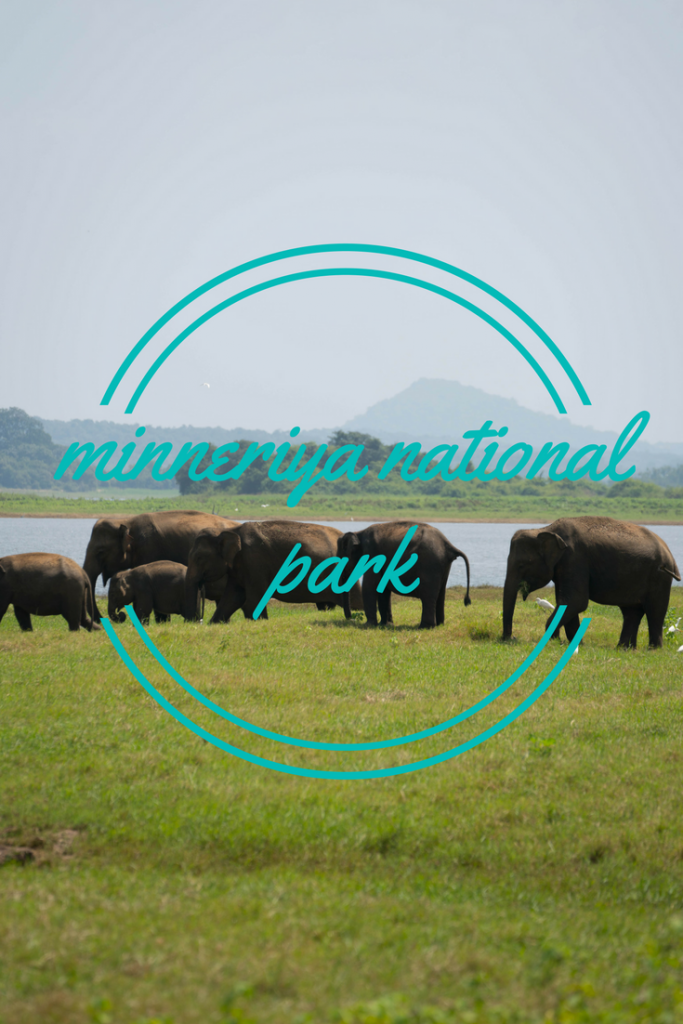 Seeing elephants in the wild has been one of my biggest dreams for a long time. All the elephants I have seen have been in zoos, which isn’t the same. When I learned there was a park in Sri Lanka where I could possibly see wild elephants, it became the must-see there. There are several national parks within Sri Lanka where you can see wild elephants. Make sure the park you are visiting is actually a national park with wild elephants and not an elephant amusement park. These parks do not always treat their elephants they way they should be treated. Minneriya National Park does not fence or chain their elephants. They are free to roam, but do get assistance if needed. 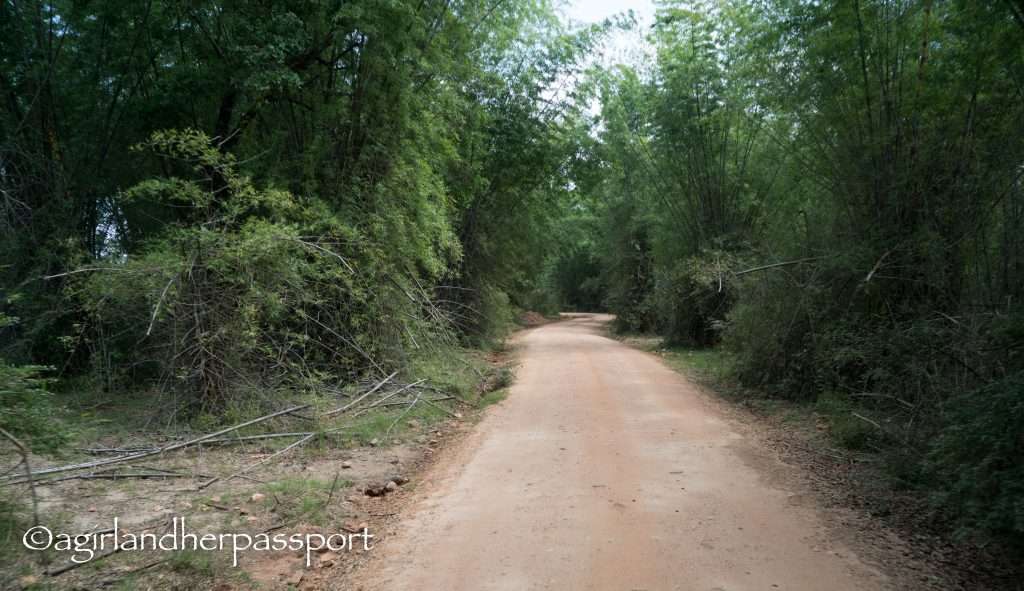 We bumped along the dirt road in the open top Jeep-style vehicle hoping to sight an elephant on the way in. I stood up despite feeling like I was being beaten up by the car. The driver had eyes like a hawk and kept spotting animals in the trees and on the ground. Eventually, he stopped as he spotted three elephants in the jungle. Two adults and a baby! 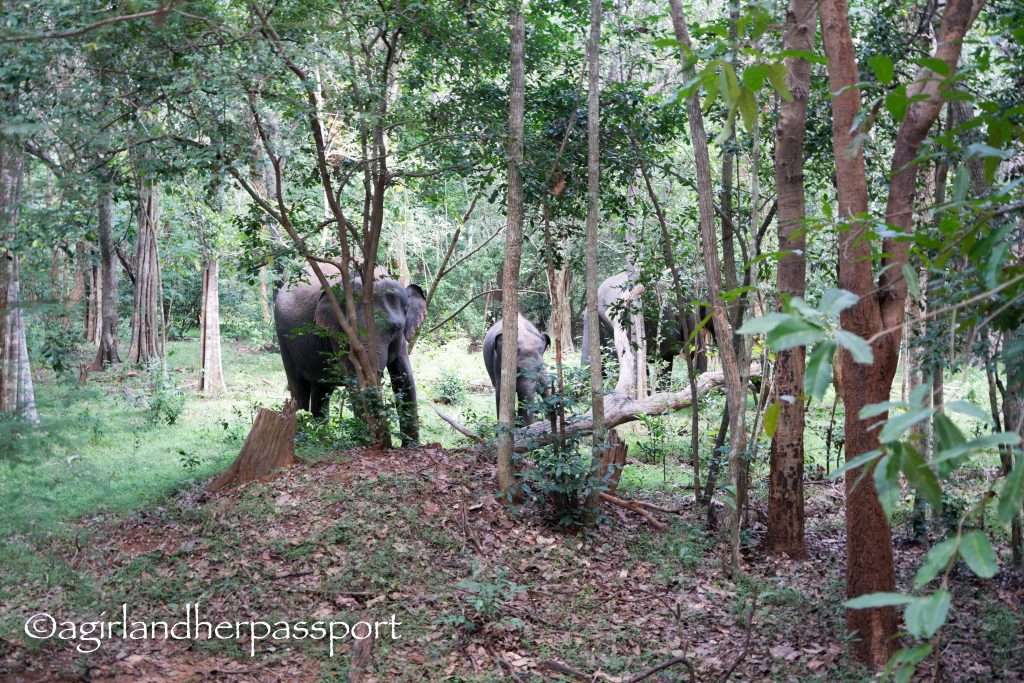 After admiring them for a few minutes, we moved on. The road into where the elephants gather is a bit longer than I expected. I stood the whole way hoping to see more elephants in the green foliage. Then suddenly the jungle disappears and in front of you is the Minneriya tank, which if you didn’t know better you would think it was a lake.

Turning towards the lake, we immediately spotted a herd of elephants! About 10-12 elephants were shading themselves under a group of trees. Several babies were running around the adults. A few times the elephants walked over to the tank to spray themselves with water and have a drink. Then they would meander back to the shade of the tree. 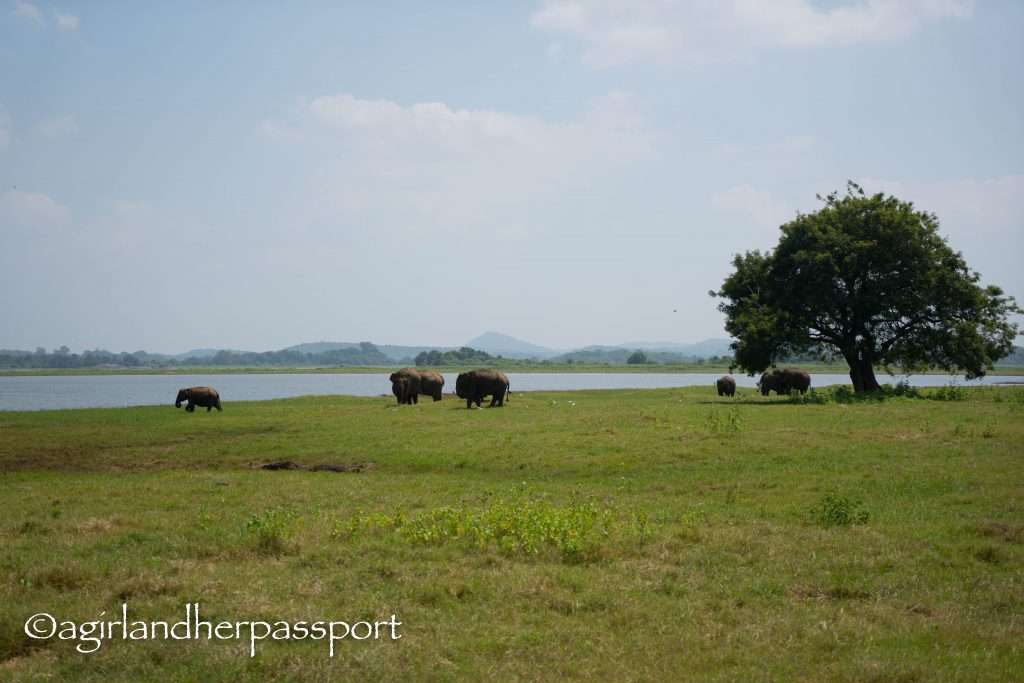 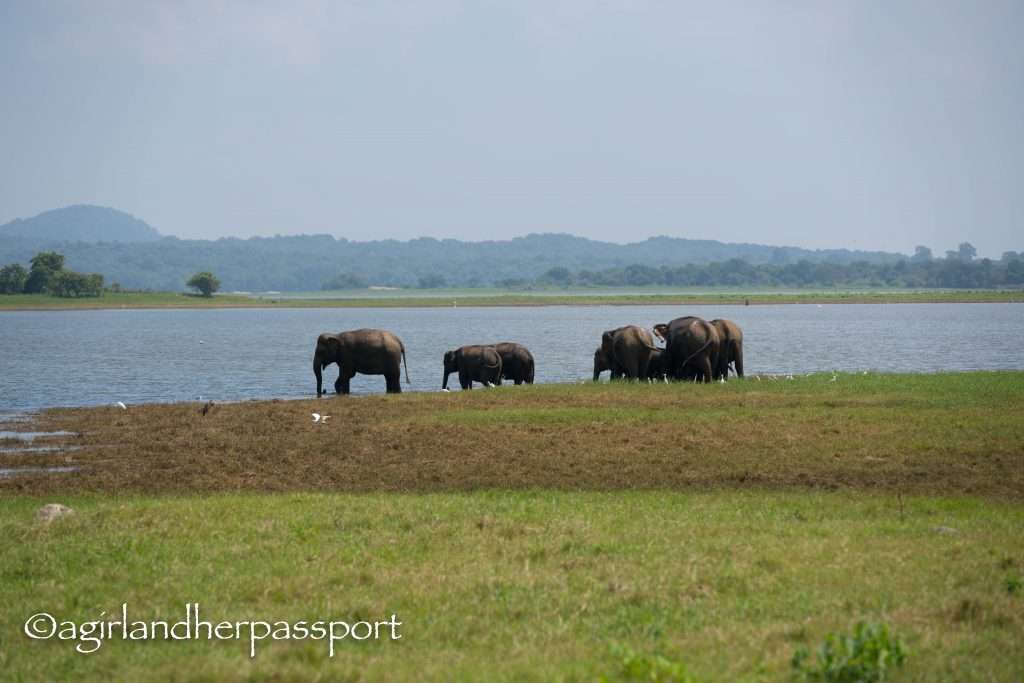 On a slow march from the jungle came more elephants from the left of us. At first, we thought it was just a few, but as they emerged, we realized it was a much larger group of about 25. There were much younger babies in this group. They were just grazing away and didn’t seem to be interested in the water. 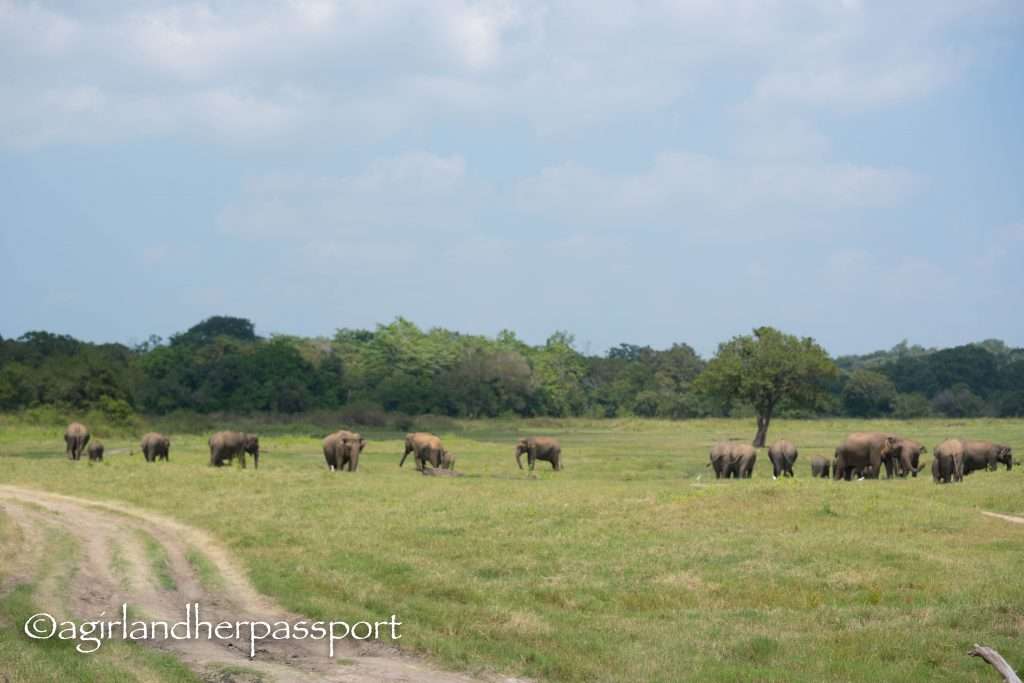 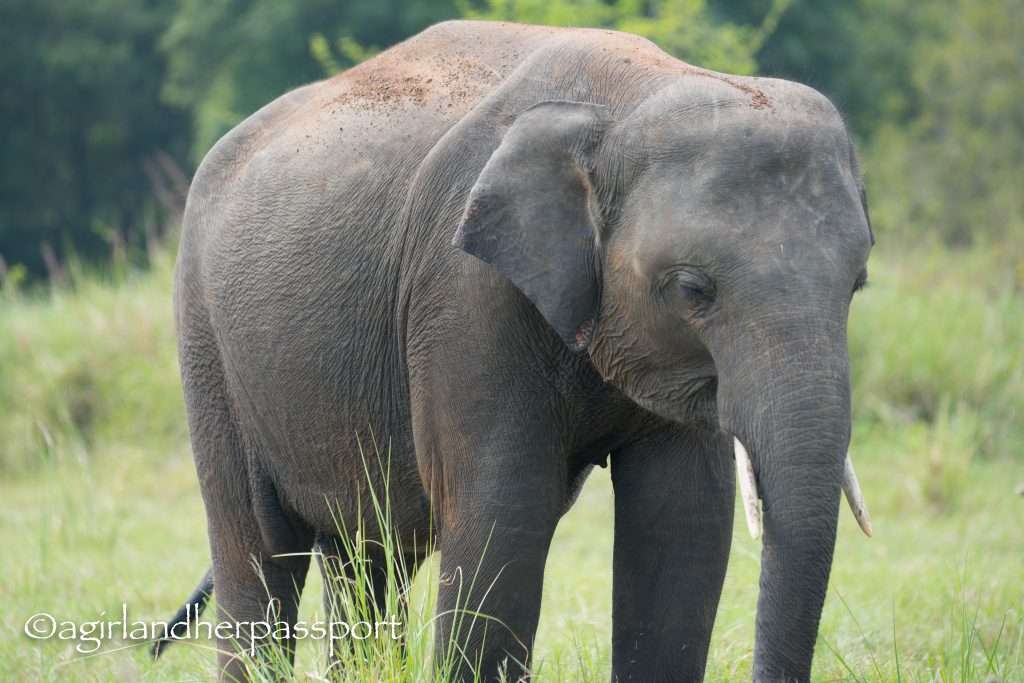 We watched these two groups of elephants for awhile, but we wanted to see what else was around. This allowed us to get closer to all the many birds I had spotted hanging out around the elephants. 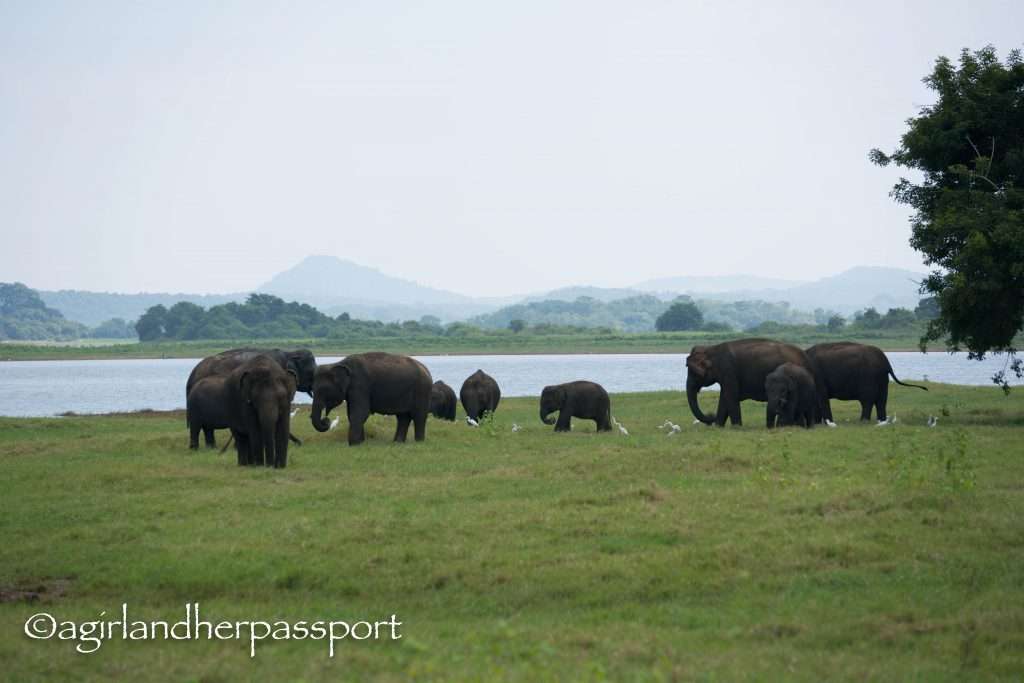 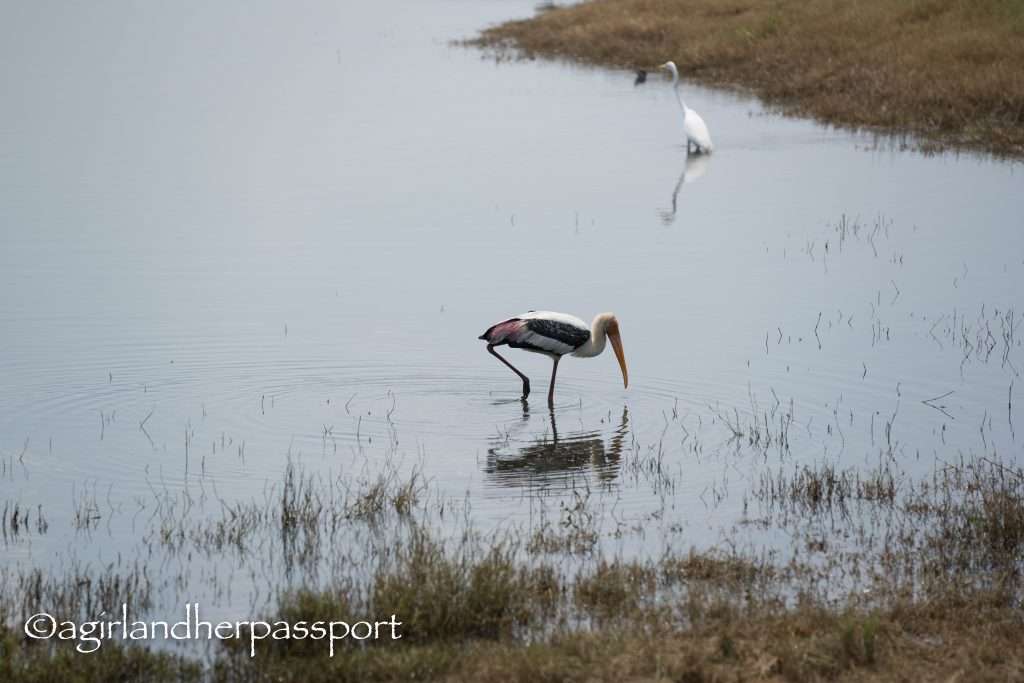 Seeing the elephants was truly the highlight of my trip to Sri Lanka, and I could have watched them for hours.

Most people drive to the area around Minneriya National Park, such as Dambulla or Sigiriya. If you are staying in a hotel nearby, they may be able to take you on a tour, or you can hire a driver to take you. Once you arrive, you will have to hire an off-road vehicle and a driver. They vary in cost by comfort level. I suggest going in the morning as many people head there after going to Sigiriya Rock and when I left the park at one we passed twenty cars going in and the elephants might leave if they see that many people. 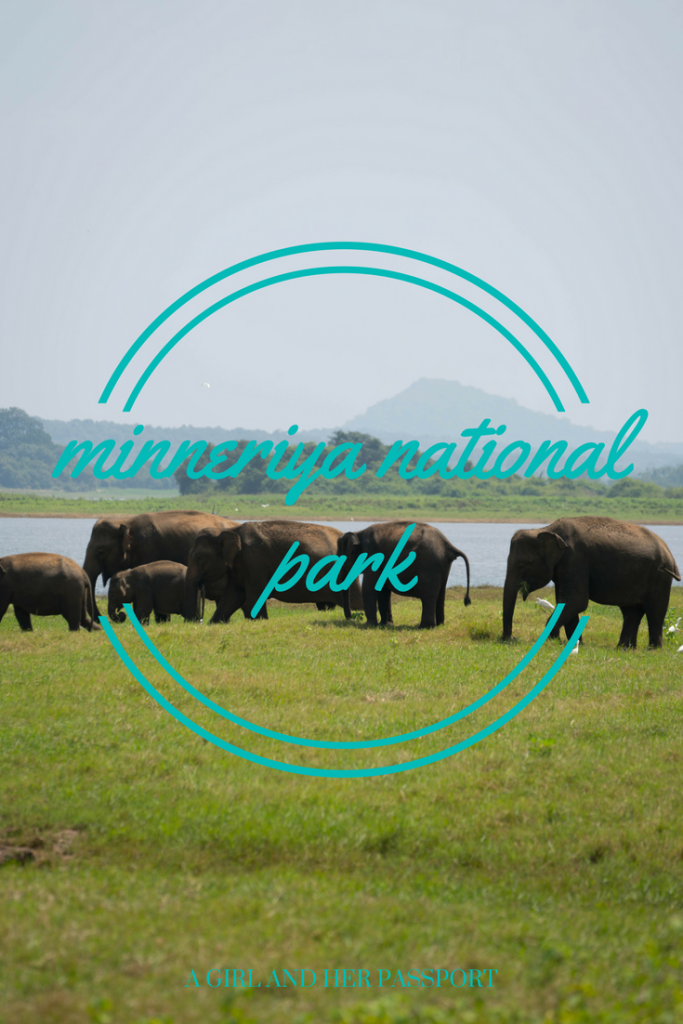 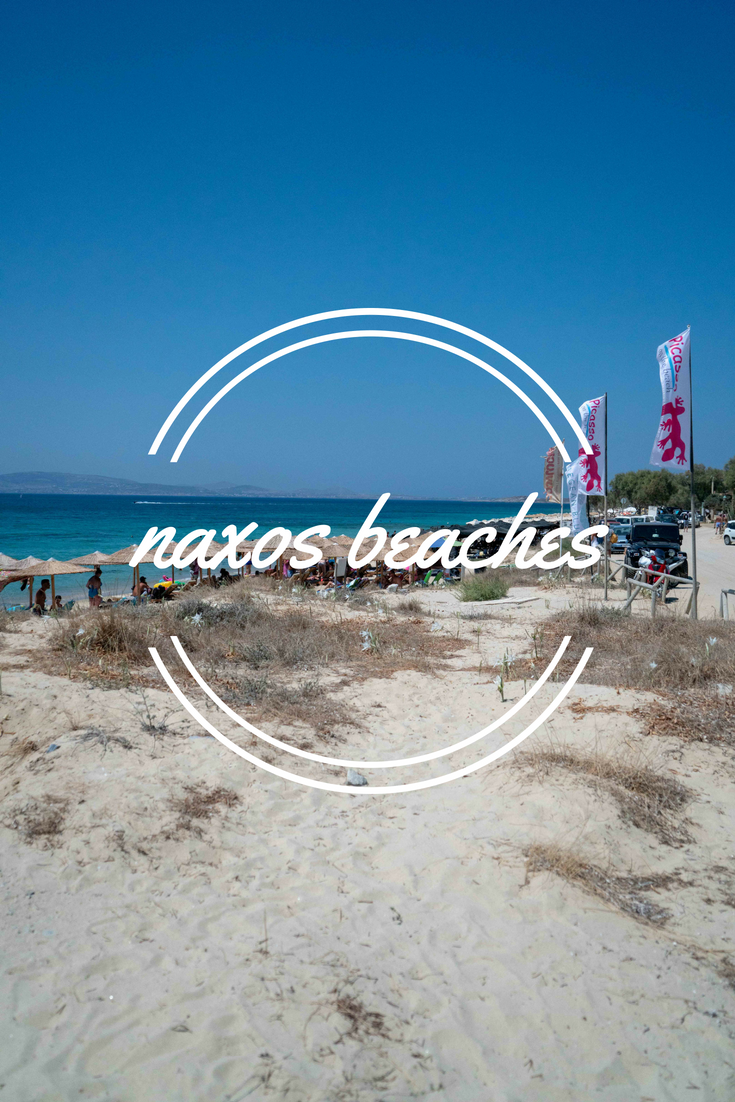 Walking Among the Stones, A Visit to Stonehenge