Guest Post: 5 Amazing Things to do in Manchester, UK

I am changing things up a bit. Since I can’t be everywhere and it is unlikely I will get everywhere anytime soon, I am starting to accept guest posts from other travel writers. I am hoping that this may cover some other destinations you may be interested in that I may not be going to soon. For now, I have asked people to write about their home towns or countries. If you are a travel writer, send me an email and let’s see what we can get up to together! For now, here is my first guest post from The Roaming Renegades, Nic and Paul. 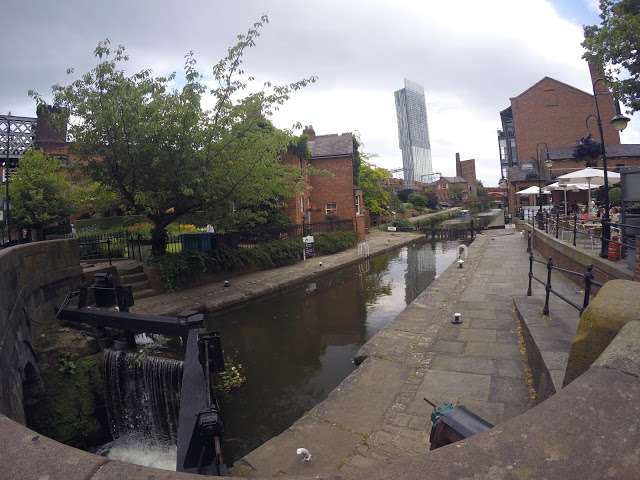 1. See the centre of the Industrial Revolution

Manchester truly changed the world and was at one time the beating heart of the industrial revolution. Before then Manchester was all but a small town in the North of England, after that it was a world renowned powerhouse! The former mills of Ancoats, the enormous structures of Castlefield and revolutionary canal systems still dominates the city today and is something we are mightily proud of! Come and see the world’s oldest canal warehouses, first passenger railway terminus and first railway warehouse to see just how much impact Manchester had on the world! 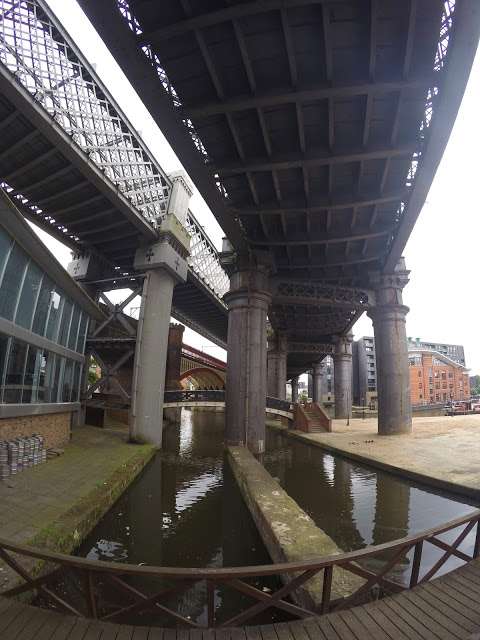 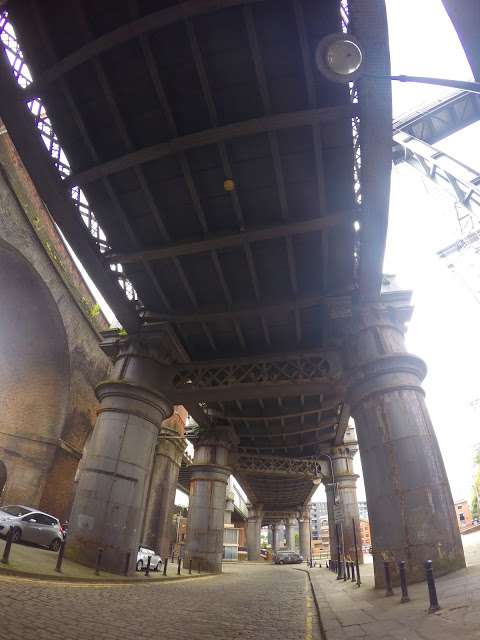 Not only did the Industrial Revolution come out of Manchester but the very idea of communism was thought of right here too! Fredrich Engles lived in the city alongside his wealthy factory owning father and witnessed some of the world depravity, disease and generally awful working and living conditions of the cities slums. In direct response to this, he wrote ‘The Condition of the Working Class in England’ in 1845. Engels and Karl Marx would regularly meet in the Cheethams library whilst compiling one of history’s most influential books; The Communist Manifesto’ as a direct result of the class struggle they saw in Manchester!

3. Wander our cool and alternative streets!

Manchester is to the UK what Melbourne is to Australia or Williamsburg to New York…we are alternative, cool and unpretentious! The Northern Quarter area of the city is edgy, unique and endlessly fascinating! Full of street art, independent shops, cool eateries and the world famous Affleck’s palace…truly the bohemian and creative heart of the city! 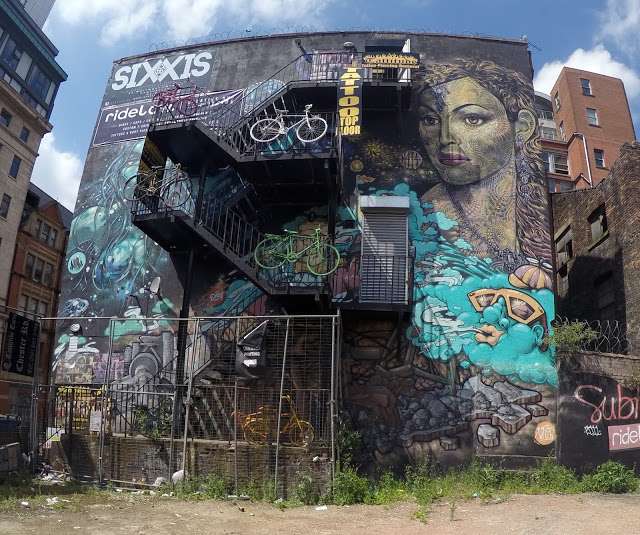 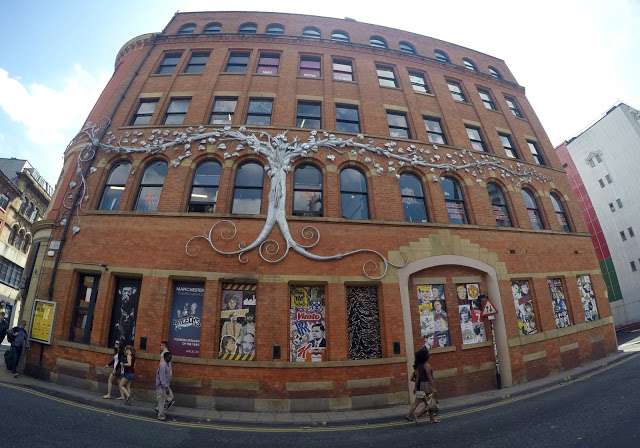 Manchester’s rich history stretches back hundreds of years and as such we have some of the country’s oldest and most impressive buildings. For example, there is the Chetham’s Library, established in 1653 it is the oldest free public reference library in the UK! It houses over 100,000 books…60,000 of them are pre-1851! Then there is our impressive town hall, built in 1877 it is one of the finest examples of Gothic Revival architecture in the world! Or another library, the John Rylands, a grade 1 listed Neo-Gothic building dating back to 1900. Exploring this stunning building is free and feels just like entering Hogwarts!! We also have the Betham Tower, two renovated Victorian Train stations, the Corn Exchange, listed mills of Ancoats, Midland hotel and the central Library! 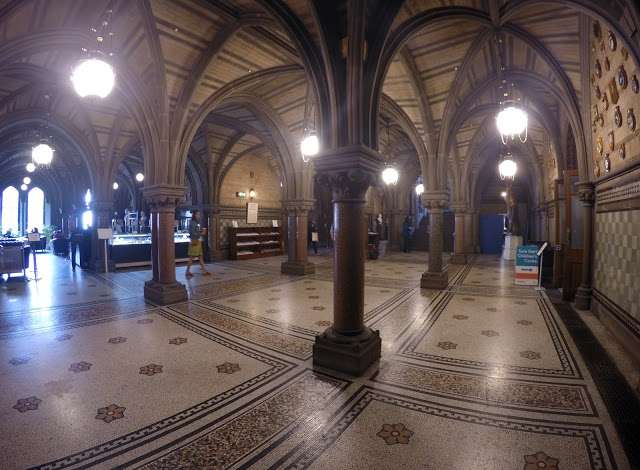 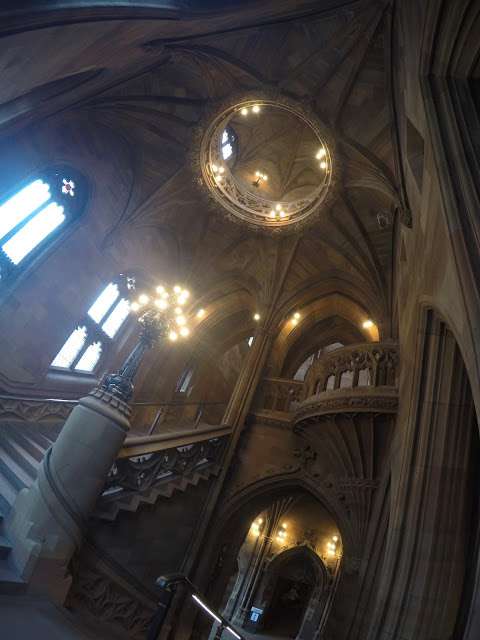 5. We have stunning countryside too!

Not only is our city centre amazing to explore but the region is also surrounded by the beautiful countryside of the Pennines! Just a short train journey from the centre of Manchester and you can be hiking up some amazing terrain with breathtaking views of the wild Lancashire moors in no time! Up here is ideal for paragliding, rock climbing, hiking and mountain biking. Or there are plenty of lakes to have a stroll around too! 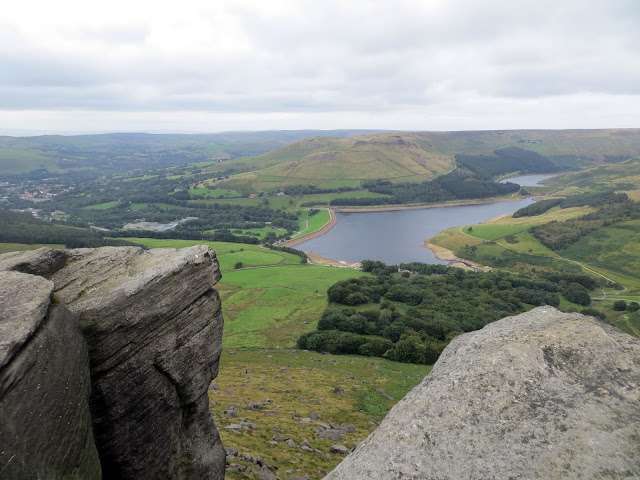 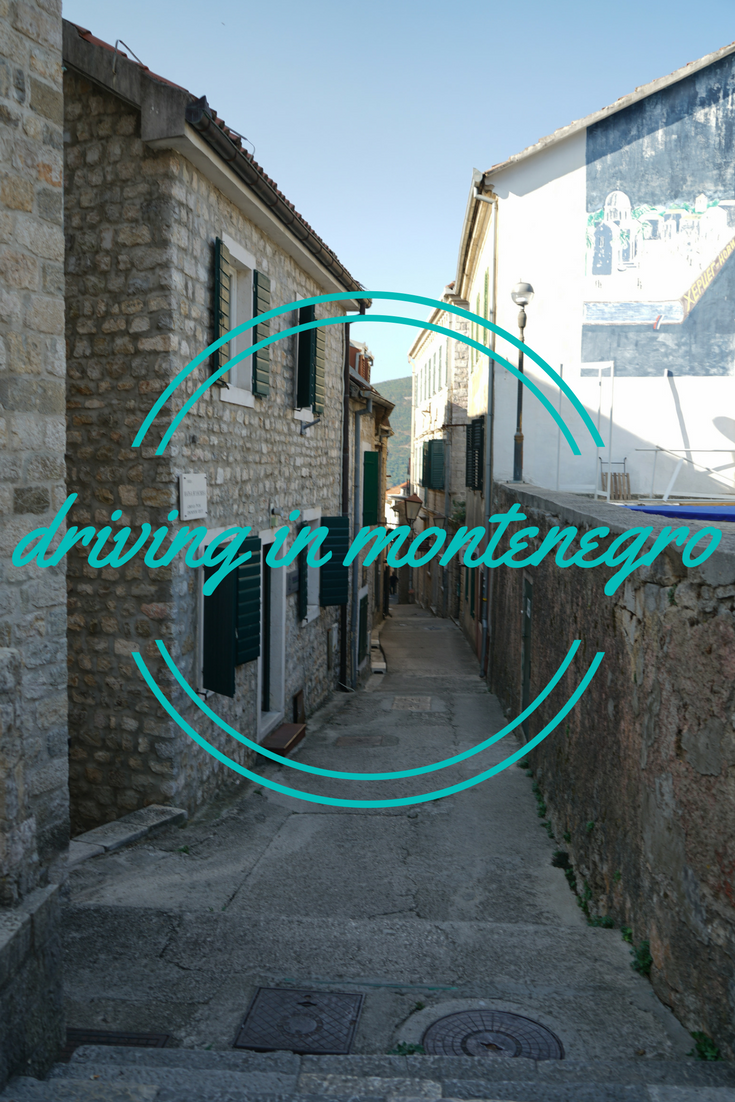 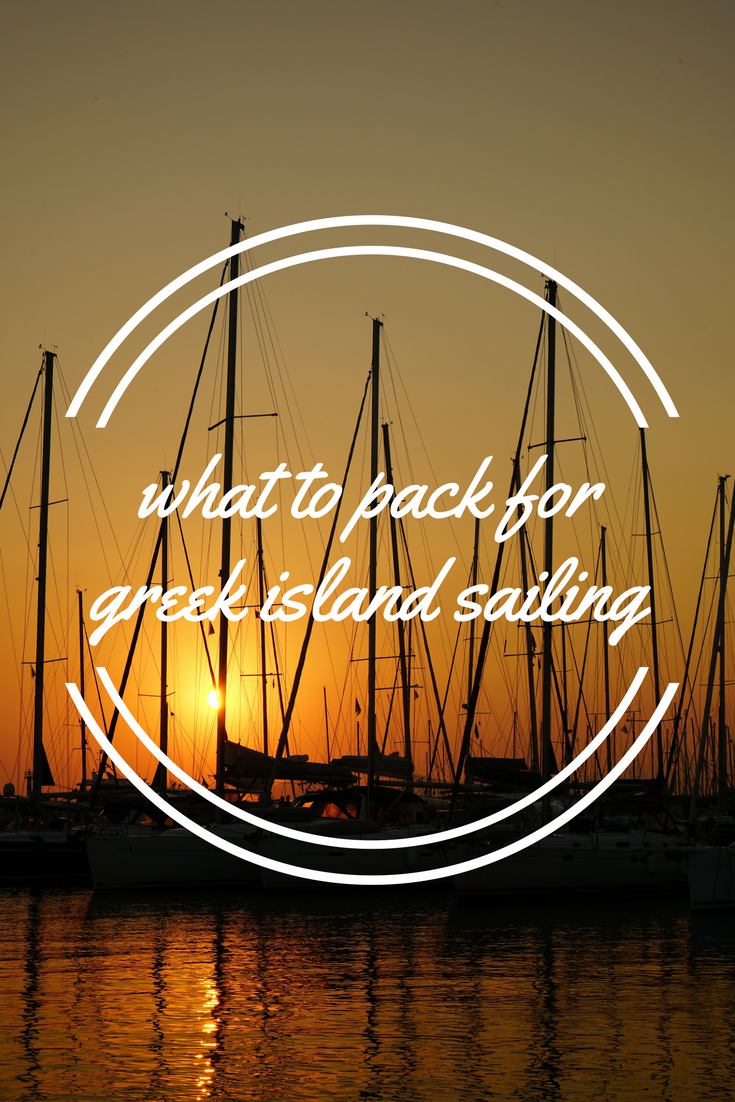 What to Pack for a Greek Island Sailing Trip

When Planning Goes All Wrong