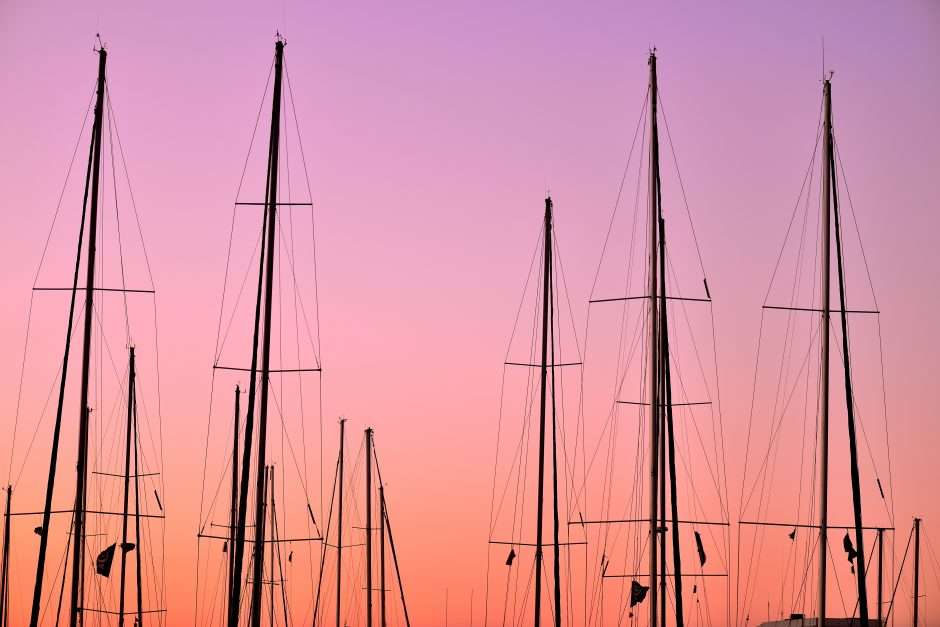 Resort holidays are a thing of the past, or at least they should be. The new generation of travelers are using their vacations for experiences that were once only available to an exclusive elite class of travelers. Now, there’s never been a better time to take advantage of the opportunities we have available to us at astonishingly low prices. Holiday experiences don’t get much better than island hopping in your own rented yacht around Greek islands. This is a sponsored post.

But which ones to choose? The first thing to accept is that you’ll never get to them all, there are simply too many. And that’s Greece’s biggest advantage – one overarching culture, but countless islands that thrill with their quirks and nuances, yet still provide all the highest quality Greek wine and olive oil with every meal.

Though this quick guide offers reasons to stop by at the most well-known as well as the least visited Greek islands, it’s just a tiny appetizer to whet your Greek palate. 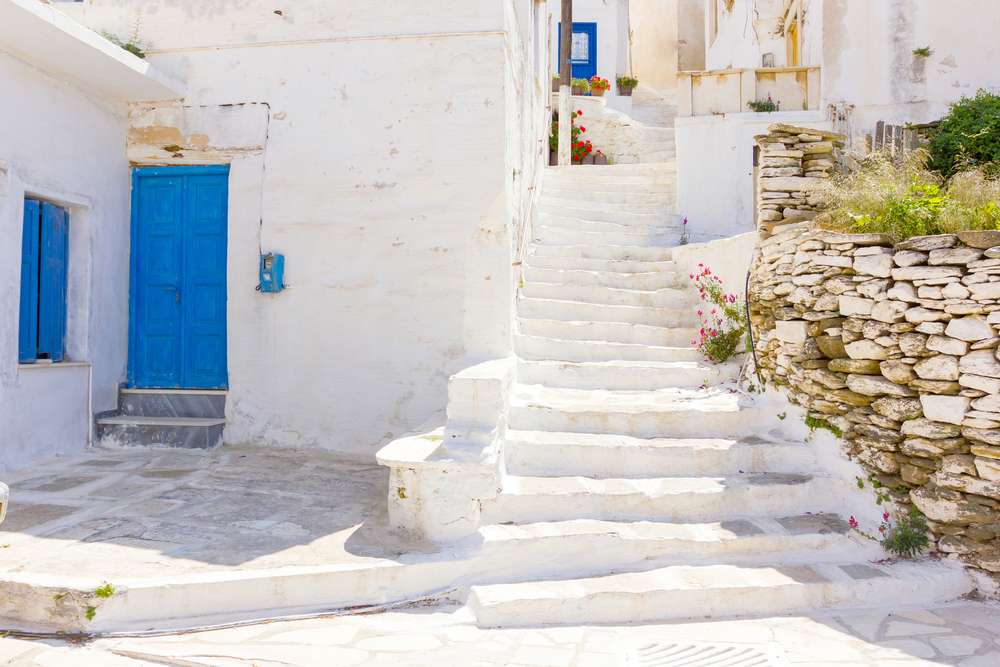 Tinos is an island in the Cyclades Archipelago with a cozy population of around 9,000 people, situated just North of one of Greece’s most famous islands – Mykonos.

It’s a minor haven for architecture and history aficionados who come to marvel at the Our Lady of Tinos shrine, said to be the major Marian shrine in Greece. It is a Christian site believed to be the source of numerous miracles. From its hilltop perch, you’ll be able to embrace the majesty of creation with a tremendous view looking over towards Mykonos and around the Mediterranean. It is one of the founding structures of the modern Greek state, making the Lady of Tinos the patron saint of Greece.

Of course, islands of Greece are never lacking in stunning beaches for you to drop anchor at. Many beaches on Tinos island are “untouched” as far as Greek islands go, especially compared to neighboring Mykonos.

Kolimpithra beach is a small cove with a few restaurants that only ever attracts modest crowds. Kavalourko beach is barely accessible by road, so it’s a perfect destination for the kitted-out yachtsman. There are no restaurants except in the nearest town Panormos, so bring your own food and drinks and enjoy picnicking with other sailors at this untouched haven. 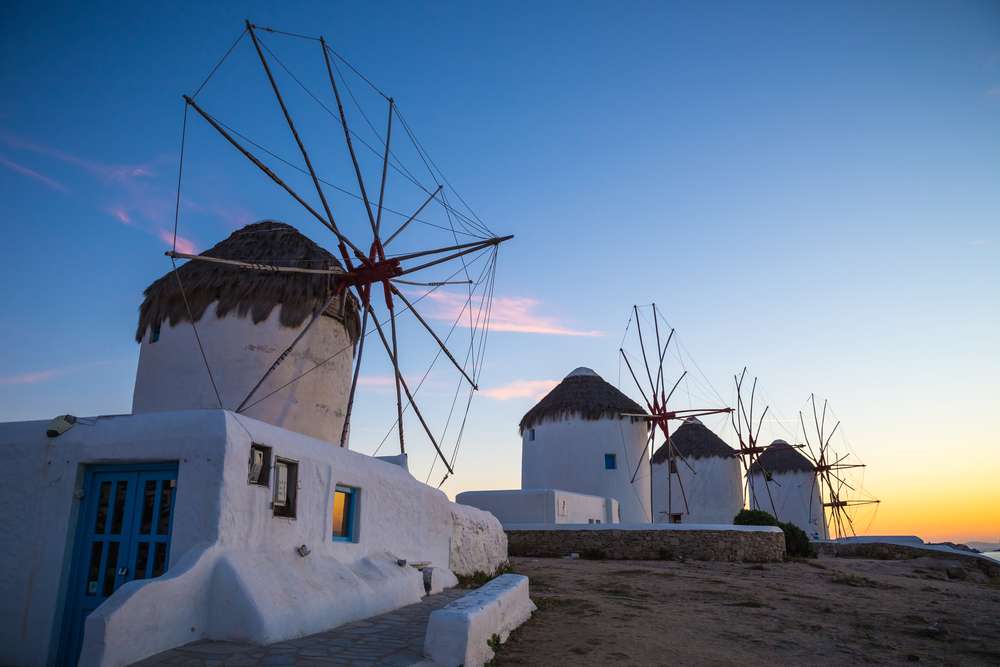 Although Mykonos is very heavily touristed, it still retains its charm, and there’s a reason people keep flocking back: its beaches are simply to die for.

But one of the major draws of Mykonos is how accessible it is, it’s a great destination to start off the trip, simply fly-in, charter a yacht and set sail to other destinations. Because of its popularity, it’s a great place to get chatting with other people who are sailing around the islands and get some first-hand tips for some restaurants, beaches and anchoring spots around the islands. Enthusiastic travelers are sure to overhear and join in on offering some advice over a glass of Greek wine. 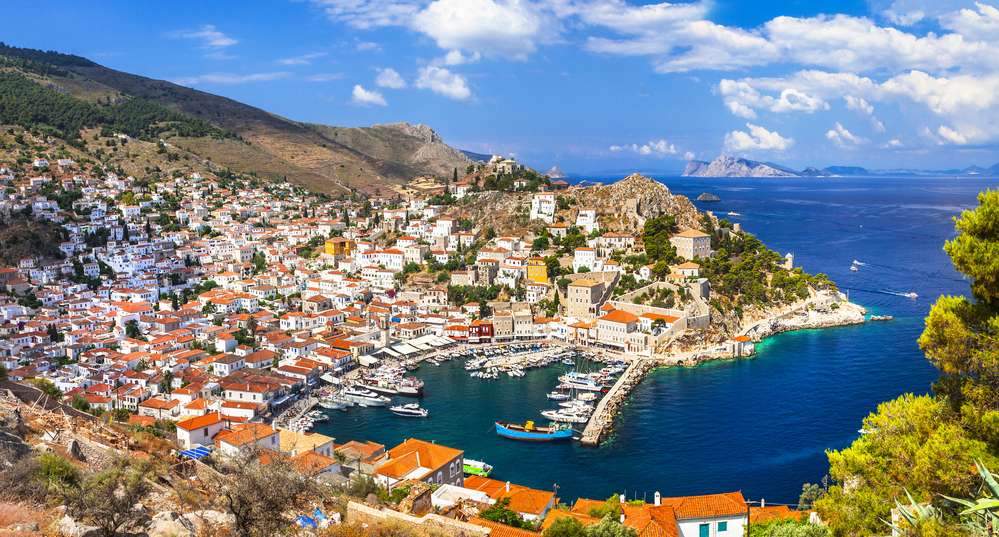 Leonard Cohen has captured the hearts of millions worldwide, and Hydra is the Aegean island that pulled at his heartstrings and became his spiritual home. He wrote many of his songs in the house he bought here in 1960. Here, you can walk in the footsteps of Greek and musical legends!

Now, Hydra – named after the Greek word for water because of the islands numerous natural spring waters – is a tourist’s paradise without the over-tourism of Santorini. Small, uninhabited islets still sit off the shores of the main island of Hydra.

It is a picture-perfect island of narrow stone streets leading to plazas dotted with tables for outdoor dining, perfect for enjoying the cool evening breeze after sunset in summer. Prepare to sink into your thoughts uninterrupted, as you won’t hear much English from the tables beside you.

This island is really most popular with Athenians looking to get away for a bit, meaning the standards of food and wine are kept extremely high for the Greek national tastes.

For daytime exploring, there are tons of beaches, ruins, fortresses and history to absorb, dating from antiquity through to the Ottoman era and right up to the Greek War of Independence.

Oh! And prepare to walk, cycle or ride donkeys… cars are banned on this island! 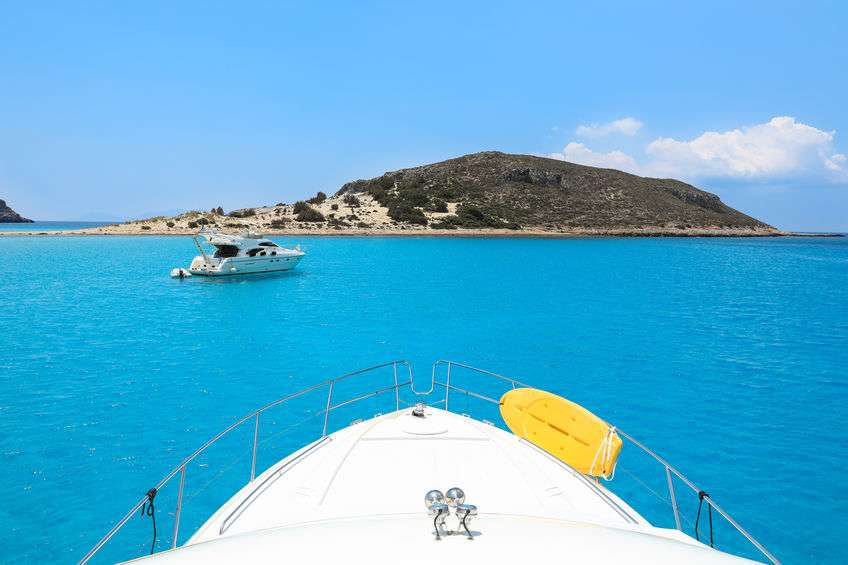 This little-visited tiny island just to the south of the Peloponnese peninsula boasts the world’s oldest submerged town called Pavlopetri. Its shallow submersion of only 4 meters means it can be easily snorkeled to gaze down at the ruins of Greece’s mini Atlantis.

Visiting islands as small as this means you never have to worry about fussing over restaurant choices, there aren’t many, and the ones you do find will all be great quality, serving some of its 600 locals and tourists alike. This is one island to make you feel like you’re part of something, rather than just an observer.

The sailing season in Greece happens twice a year starting in May and June. Then again in August and September. Anytime outside this time is possible, but you should keep in mind the wind and the temperature of the water. 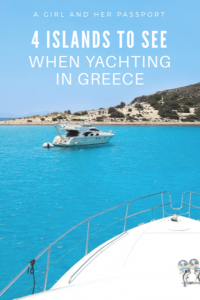 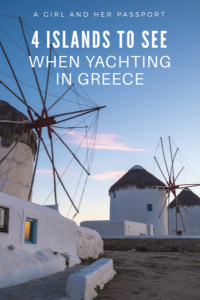 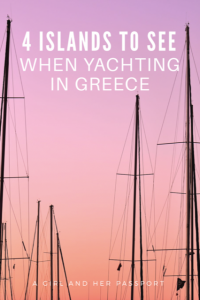 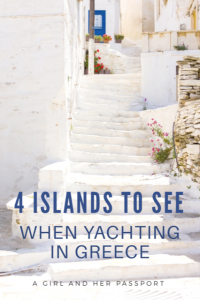 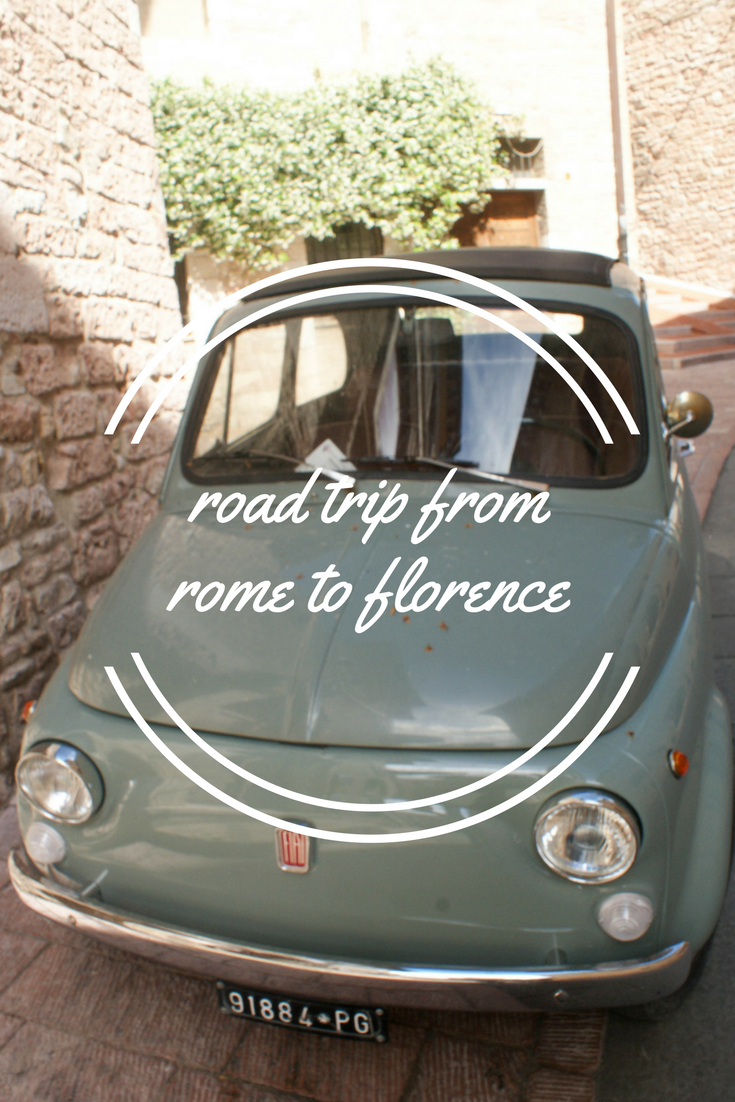 Tips for Taking the Greek Ferry